Over three weeks in August and September of 2019, Defence Research and Development Canada (DRDC) scientists and Canadian Armed Forces (CAF) volunteers, came together at 2nd Canadian Division Support Base Valcartier for the Future Soldiers Technologies Trial 2019.

“We spent many months coordinating this event because we believe it is imperative that we evaluate first-hand the capabilities offered by the systems currently available,” said DRDC defence scientist Mike Tombu, who was overall coordinator for the trial.

“This was not about testing products, or evaluating shooters. We wanted to gather input from those individuals who will be using our research to gauge the value of LAD capabilities, including LRFs and visible lasers, the impact of weapon weight on shooting performance, and the cognitive workload of advanced navigational systems.”

This article is the first of a series of three. 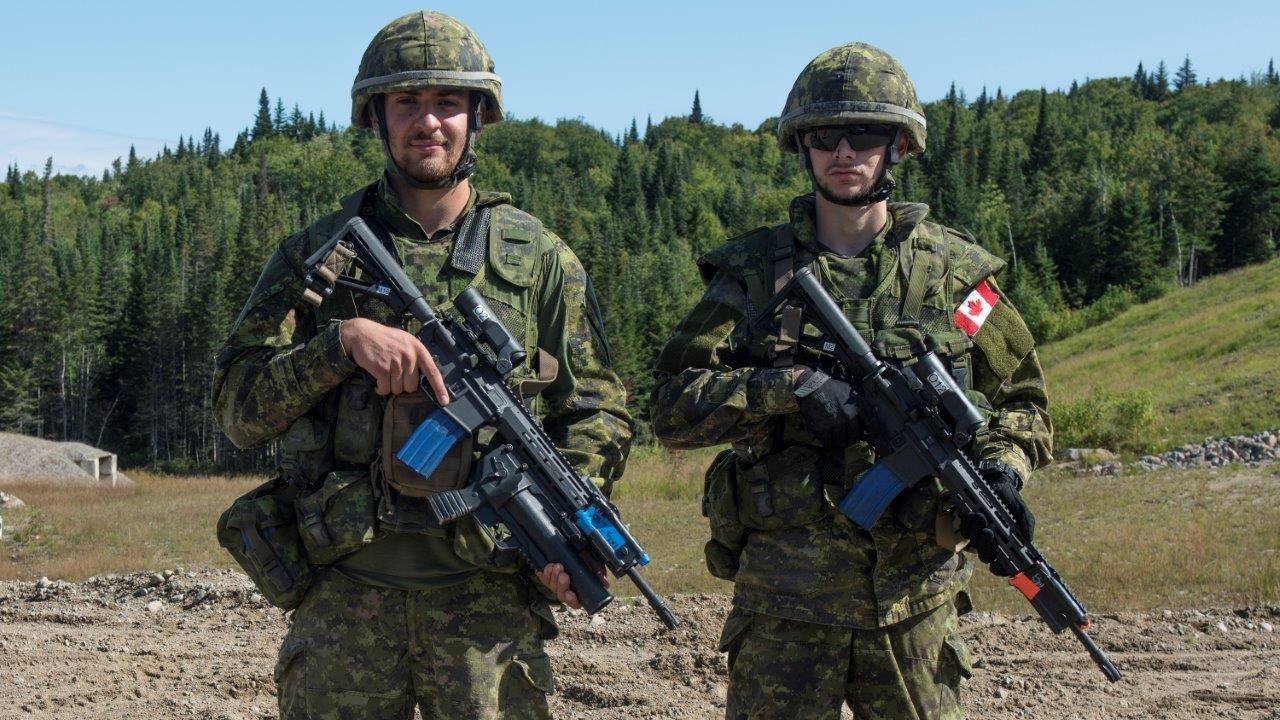 Valcartier, Quebec — Scientific advances need real-world testing to demonstrate their worth, particularly when defence and security issues are at stake.

Laser-aiming devices (LADs) use visible lasers and near-infrared lasers – light emissions that are invisible to the naked eye – to provide soldiers with alternative ways of aiming their weapons when certain conditions render their primary optic sights ineffective. These conditions can include a low-light environment, or when protective equipment such as gas masks make using the primary sight difficult. The visible lasers on LADs generally come in either red or green, the latter being a relatively new innovation. 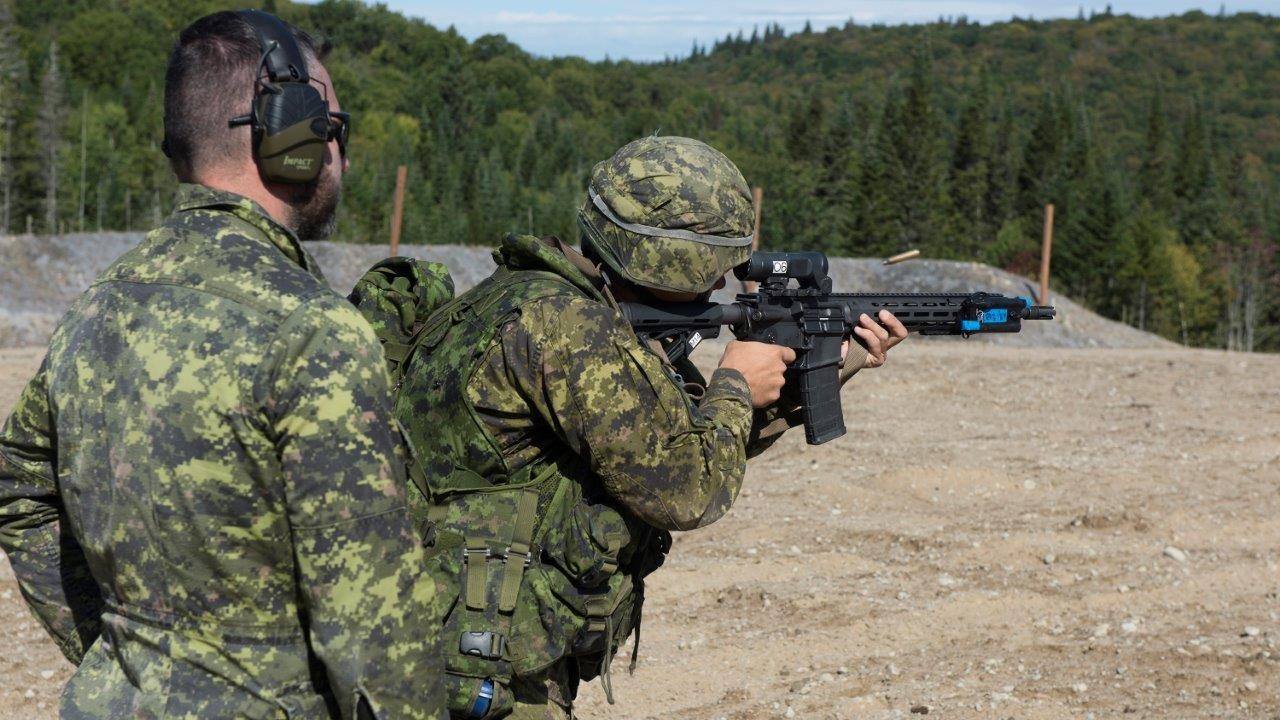 “We asked the questions: Are red or green lasers better for target engagement? How does the accuracy of visible lasers compare to optics? Our goal was to assess shooting performance as a function of distance to the target using both red and green lasers in order to assess the impact of laser colour,” said Mr. Tombu.

“If the green laser were in fact more visible, one would expect soldiers to be able to engage targets faster and at greater distances than with the red laser,” said Mr. Tombu. “Such an advantage could provide our soldiers with an edge on the battlefield when they need it.”

Mr. Tombu and his colleagues are currently analyzing the data they gathered during the trial.

“If using a green laser instead of a red laser can significantly improve soldier effectiveness, either in terms of effective range or time to engage, we would certainly like to be able to pass this information on to our CAF partners,” he said.

A second task within this trial examined what impact the weight of other devices mounted on a rifle might have on marksmanship. Four weight scenarios were tested: a light LAD; a heavier LAD; an underslung grenade launcher with a light but simple sight and a LAD; and an underslung grenade launcher with a heavier sight with added capabilities and a LAD.

“Modern LADs can also be equipped with LRFs, more capable aiming lasers, and more powerful illuminators,” explained Mr. Tombu. “We intend to use our findings to provide an assessment of what costs – in terms of decreased marksmanship – may be associated with adding weight to the rifle.”
Click to expand...

What a befuddled article.

Jarnhamar said:
What a befuddled article.
Click to expand...

Right? And it's the first of a series of three...

The pictures also show a whole new model of C7, and (in the second one) what looks like a revival of the plastic magazine.

MCG said:
The pictures also show a whole new model of C7, and (in the second one) what looks like a revival of the plastic magazine.
Click to expand...

It was also the weapon in photos from the Petawawa new CADPAT colours trial.

MRR rifles are nice. Light, well balanced and sturdy. Would be great if we issued those with both 11.8" and 11.6" upper receivers.  It would be a waste to buy and issue them to the reg force and reserves until we change how we store and treat our weapons though.

We could probably do with some laser aiming devices that aren't the size of lightsabers.
You must log in or register to reply here.