The 2020 Guinness Book of World Records features the LM-100J commercial freighter and derivative of the C-130J-30 Super Hercules as the world record holder for the “Heaviest Aircraft to Perform an Aerobatic Loop.” Here’s the official entry:

“On 18 July 2018, a 38,740-kg (81,000 lb) LM-100J performed a loop as part of its demonstration flight at the Farnborough International Airshow in Hampshire, UK. The aircraft was flown by test pilot Wayne Roberts and his co-pilot, Steve Knoblock.”

Then-LM-100J Chief Test Pilot Wayne Roberts pointed out that the maneuver wasn’t a loop, but rather a “corkscrew” for safety considerations. Roberts said he designed the display to highlight the aircraft’s exceptional tight turn capabilities; low drag to climb and accelerate in a turn; and situational awareness to maneuver safely over a precise path close to the ground.

The routine underscored the Super Herc’s unmatched capabilities when it comes to supporting mission requirements that require low heights and slow speeds, such as firefighting.

The Hercules Family is no stranger to the Guinness World Records as the C-130 has been cited for at least three aircraft-specific records in addition to 54 National Aeronautic Association records:

Yes, Canada had two squadrons of laser equipped under Harper That’s all last decade stuff, self reflecting sunny beams are where it’s at.
C

Floats for the Hercules? 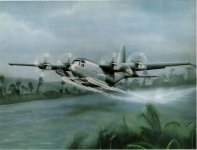 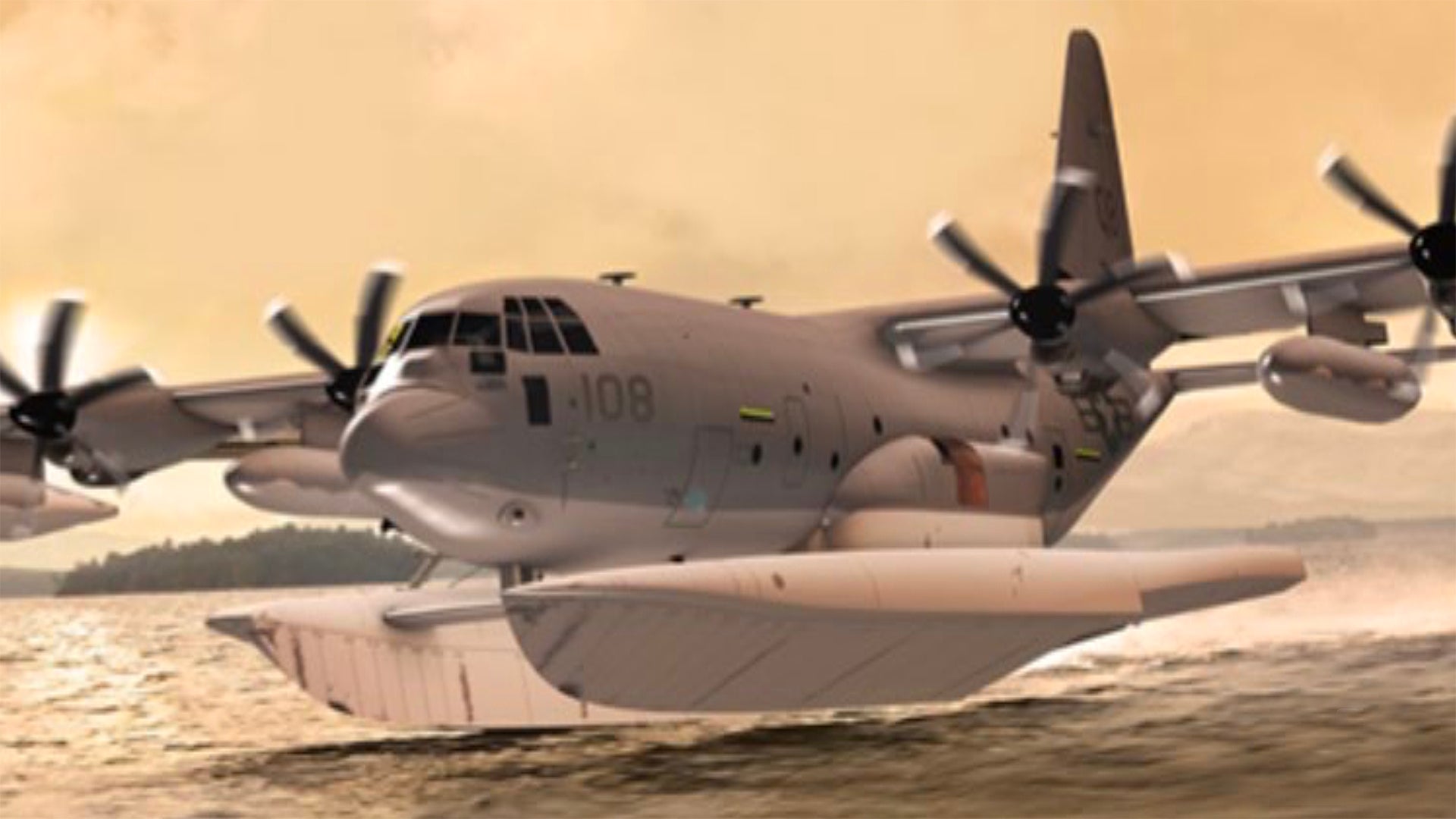 There have been proposals for a waterborne C-130 Hercules in the past, but the U.S. special operations community might just make it a reality.

www.thedrive.com
You must log in or register to reply here.