Tara Henley: Why I quit the CBC

For months now, I’ve been getting complaints about the Canadian Broadcasting Corporation, where I’ve worked as a TV and radio producer, and occasional on-air columnist, for much of the past decade.

People want to know why, for example, non-binary Filipinos concerned about a lack of LGBT terms in Tagalog is an editorial priority for the CBC, when local issues of broad concern go unreported. Or why our pop culture radio show’s coverage of the Dave Chappelle Netflix special failed to include any of the legions of fans, or comics, that did not find it offensive. Or why, exactly, taxpayers should be funding articles that scold Canadians for using words such as “brainstorm” and “lame.” 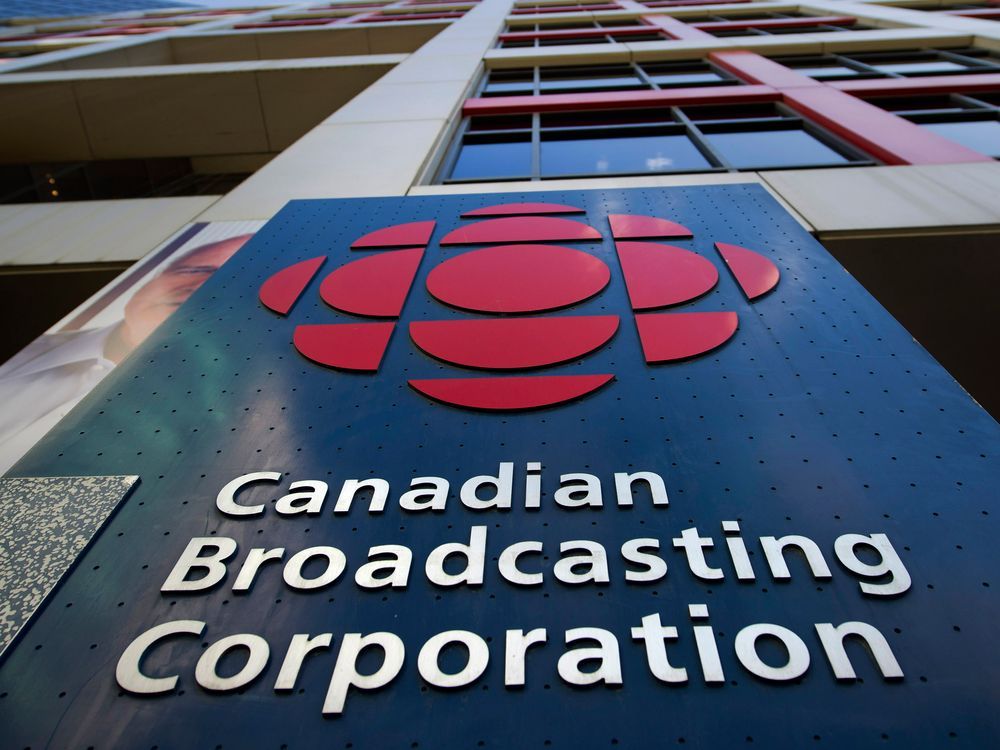 Tara Henley: Why I quit the CBC

It'll be interesting to see how many people go for more than the free newsletters - and how many will buy her next book.

What is substack ?
D

A way to monetize your grievances and grift unsuspecting dupes.

I actually follow a few writers on substack - I don't pay for the content, but find their free writing and blogs are pretty good. I'm glad they can make a living without having some editorial slant put upon them.

I think the critics of sub-stack, many of whom who appear to work for traditional media outlets, just use the "monetize and grift" critique because a lot of traditional media sources have gotten really crappy at "monetizing" their poor content and "grift" less dupes who've tuned out for what little they have to offer.

The story will be buried by Friday and forgotten by Monday. 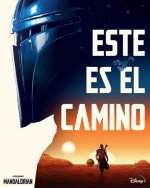 Halifax Tar said:
What is substack ?
Click to expand...

And who is Tara Henley?

You folks need to learn what google is....

Infanteer said:
You folks need to learn what google is....
Click to expand...

I read the article. The sentiment seems genuine but it would have been nice if she had used concrete examples. Her NP piece looks more like she’s promoting her book and her blog than anything else.

One of the subsets of people writing there is progressives who have been ejected from other media agencies for not moving leftward with the rest of the contemporary politically correct tribe (or departed because they had enough of the bullsh!t). Henley fits that profile. None of them is a George Orwell or Christopher Hitchens, but the spirit is there.

Some of them are (reportedly) making bags of money ($250K +). Good for them. Let the NYT and Atlantic op-ed pages die; they've become worthless talking points shops.
R

One thing it does, if people followed it at the time, is put what happened to Wendy Mesley a few years ago. And Neil MacDonald filing a complaint about it as well saying the CBC violated its own journalistic standards in the name of wokeness into perspective.

The viewer is voting with their feet, CBC is shedding views quickly

Colin Parkinson said:
The viewer is voting with their feet, CBC is shedding views quickly
Click to expand...

But not government funding….

No idea what they are spending the budget on, but it feels like a great deal of the current radio programming is likely very cheap to produce: discussions with advocates for niche issues, podcasts, pop culture fluff panels, "personal interest" stories, etc.

They're certainly not maintaining the sort of local, provincial, national, and foreign bureaus that would provide real depth to the current affairs side: seems to be a lot of freelancers/stringers, fewer on-location or road-show programs (e.g. BC Almanac used to rattle around the province), and a paucity of funds for (especially oddball or actually niche enough to need the exposure) Canadian arts programming and things like the CBC Radio Orchestra. Plenty of time for hot and happening all-sound-the-same singers and bands, though.

Actually - wonder how much of the budget is burned off on "new media" projects and platforms: their online and app offerings have had a number of not necessarily needful redesigns over the last few years, and I can't imagine CBC Gem didn't cost a fortune to get rolling.

As for Henley: "And to watch the most vulnerable among us die of drug overdoses — with little comment." No idea where she was working, or what that particular bureau might have prioritized, but CBC Vancouver's been right on top of the ebbing and flowing fentanyl mess and its predecessors. Actually, that whole paragraph doesn't track with what I've been hearing on 690: lots of angles on evictions, housing, inequalities (various), matters relating to COVID, etc.

When I read her article, it sure rang true about what I hear on CBC Manitoba. Story after story about someone moaning about how hard done by they are, days spent discussing why someone got a by-law or traffic ticket…meanwhile not a word about what is happening at City Hall. And wall to wall LGBTQ BIPOC. Good stuff to know and be aware of, but there is no news or journalism anymore, just grievance.

The local talk radio is just as nauseating with their endless ads and inane blather. At least you might get a snippet about City Hall in the news broadcast.

SeaKingTacco said:
But not government funding….
Click to expand...

For now. Ditch CBC News , save the archive and CBC North, they are the only ones really filling the original CBC mandate.

Colin Parkinson said:
The viewer is passing away because they're mostly really old voting with their feet, CBC is shedding views quickly
Click to expand...

quadrapiper said:
... They're certainly not maintaining the sort of local, provincial, national, and foreign bureaus that would provide real depth to the current affairs side ...
Click to expand...

RangerRay said:
... Story after story about someone moaning about how hard done by they are, days spent discussing why someone got a by-law or traffic ticket…meanwhile not a word about what is happening at City Hall ...
Click to expand...

True for a LOT of local CBC operations, where it's easier to just pump news outta the provincial capital's studios than to pay to have staffers in the periphery.
You must log in or register to reply here.