Under the bill by Talamantes Eggman and Senate President pro Tempore Toni Atkins, the 30-day window to return any purchased or leased vehicle would apply to enlisted service members up to and including the rank of Army, Marine Corps and Space Force sergeant, Air Force staff sergeant, and Navy and Coast Guard petty officer second class.

“This is a very vulnerable group, some of our more junior enlisted service members,” said California Attorney General Rob Bonta, who proposed the bill. “They have a little bit less experience in the world, they’re often younger and they’re often more financially vulnerable. Their wages are less than some of the more senior members of the military.”
Click to expand... 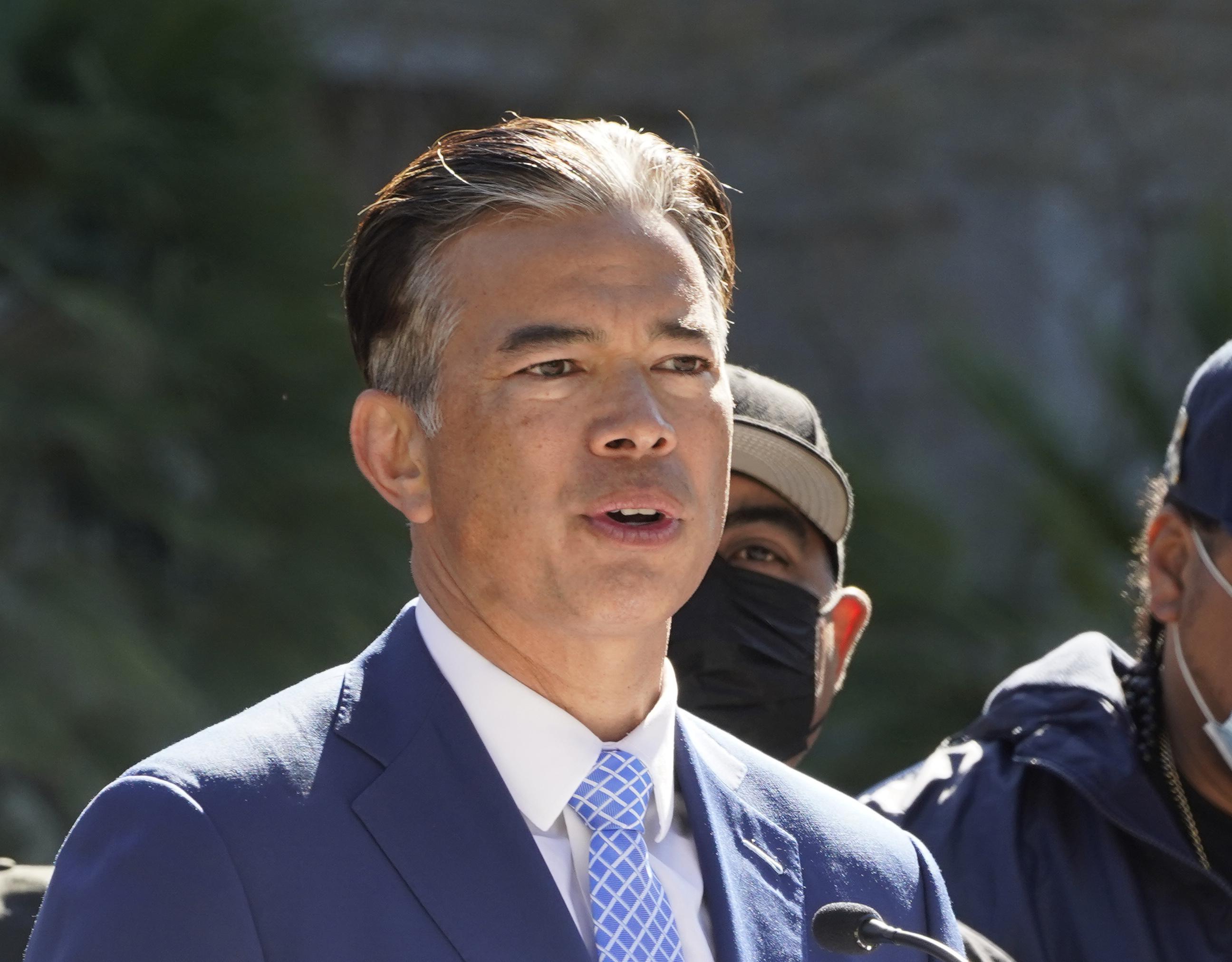 SACRAMENTO, Calif. (AP) — Enlisted members of the military would get an automatic 30-day cooling off period in California when they buy or lease vehicles, under a proposal backed Tuesday by the state's attorney general and leader of the state Senate.

They are taking away a major right of passage for every young soldier: to pay waaayy too much for a hot car. It is like skipping basic training…
B

Or marrying a stripper for BAH.

“to provide military service members with the consumer protections they deserve without creating unintended negative consequences.”
Click to expand...

There is no cooling off period for the general public under California law, according to the Department of Motor Vehicles.
Click to expand...

They deserve consumer protections, under what justification? Make stupid decisions, face the consequences like everyone else.
F

this was a problem in Petawawa when i was younger, full of used car lots, and Reg force guys and even Res force guys, a lot of cars were sold every summer to guys who could not afford them after the summer training funds ran dry.
R

Quirky said:
They deserve consumer protections, under what justification? Make stupid decisions, face the consequences like everyone else.
Click to expand...

Predatory sales and services is a thing. There is a reason they target certain groups. Just like pay day loans. They set up in vulnerable neighbourhoods all the time.

Remius said:
Predatory sales and services is a thing. There is a reason they target certain groups. Just like pay day loans. They set up in vulnerable neighbourhoods all the time.
Click to expand...

Include pawn shops. There’s zero in my area. Main Street Winnipeg has a crap ton.
You must log in or register to reply here.