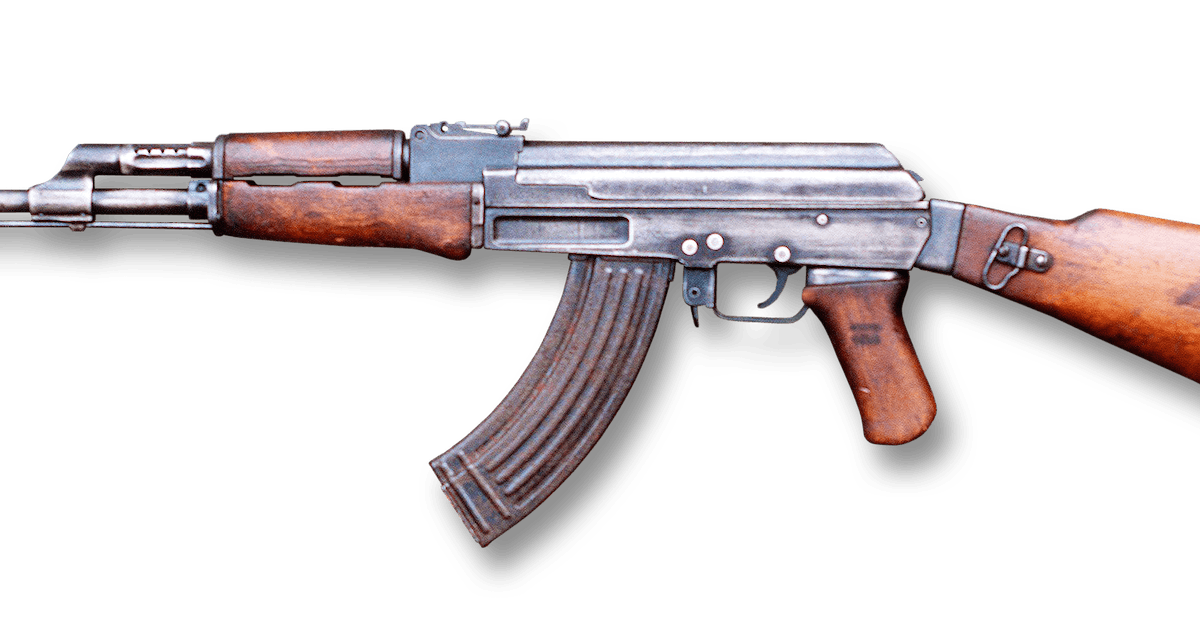 Forces member allegedly threatened to shoot up Halifax passport office with AK-47: ‘He would be killing everyone’ | SaltWire

A Canadian Armed Forces member allegedly threatened to shoot up Halifax's passport office and told his boss that he “would be killing everyone there” with ...

Forces member allegedly threatened to shoot up Halifax passport office with AK-47: ‘He would be killing everyone’​

A Canadian Armed Forces member allegedly threatened to shoot up Halifax's passport office and told his boss that he “would be killing everyone there” with an assault rifle.

Dieudonne Asanji texted the threats to his supervisor, Patrick Oflynn, on Jan. 10, according to information Halifax Regional Police Det.- Const. Aaron Head filed in Halifax provincial court to get a warrant in the case.

“Mr. Asanji stated that he has an AK-47 and that he would be killing everyone there.”

The text from Asanji “indicates he was at the passport office (now located at the Trade Centre office tower on Argyle Street) at approximately 1:08 p.m.” on Jan. 10, said the detective.

Didn't know if he had guns​

Oflynn, who works on Gangway Road at HMCS Stadacona, told a police dispatcher “that they have no idea if he has access to firearms,” said the detective.

He told police Asanji "is trying to get released from the military," said the detective.

Asanji’s boss told police he believed the man had gone to his Barrington Street home, north of the Halifax Shipyard.

Oflynn saved nine texts from Asanji and told police they could see them if they wanted. He also called military police about the threats.

“Mr. Oflynn told police dispatch that (the) last text message he received from Asanji was at 2:04 p.m. (Jan. 10) which stated that he is hearing voices in his head telling him to kill them all,” said the detective.

Police pinged Asanji’s mobile phone and learned he was in the Barrington Street area. “Police officers can request that an individual’s cellular phone be pinged by telecommunications companies for urgent matters to ensure the individual’s safety or that of the public,” Head said. “The telecommunication companies use the cellular phone towers to provide police with GPS co-ordinates.”

Then police tried calling Asanji. “An attempt was made to reach Mr. Asanji on his cellular phone, but the phone was either turned off or not receiving service,” Head said.

Members of the emergency response team went to Asanji’s apartment to speak with him, said the detective. They knocked on his door.

“Mr. Asanji was not being co-operative and began pounding on the door and yelling at the police officers,” Head said.

Opened the door holding a sword​

“Police officers knocked a second time, at which time Mr. Asanji … opened the door,” holding a sword and a fan.

Asanji was eventually arrested and taken into police custody.

They didn’t find any guns, but police seized two Samurai swords from the apartment.

Asanji is facing charges of uttering threats and possession of a weapon for a dangerous purpose, both stemming from the Jan. 10 incident.

He is slated to appear in Halifax provincial court May 9 for election and plea.

The 31-year-old does not appear to have faced previous charges in Nova Scotia and has no convictions in this province.

While Asanji did work at CFB Halifax in January, he is no longer working there, Margaret MacDonald Conway, who speaks for the base, said in an email.

"This individual was a Canadian Armed Forces (military) member," she said.

This individual was a Canadian Armed Forces (military) member, she said.
Click to expand...

Two issues: (military) - that's inference, not a quote and "was" can be construed to mean "no longer is".

That stuck out to me. At no point did they mention his rank, or his supervisor's rank. If they were military, you'd think that would be brought up.
S

Good job by the supervisor to recognize the threat and take prompt and immediate action (notify police, notify MPs, etc.). Good job by the police immediately responding to this situation.

Maybe he just meant he was going to shoot up AT the passport office...
You must log in or register to reply here.

Man killed by police identified as RCMP officer after alleged attack on woman, teen in Monteregie