The Army recently announced the reactivation of the 56th Artillery Command in Europe, which deactivated in 1991 following the signing of the now-defunct Intermediate Range Nuclear Forces Treaty.

The move is one piece of the larger puzzle that the service is solving on how to get its Multi-Domain Task Forces in effective positions for competition, and potentially conflict, against key adversaries, such as the Russian and Chinese militaries.
Click to expand... 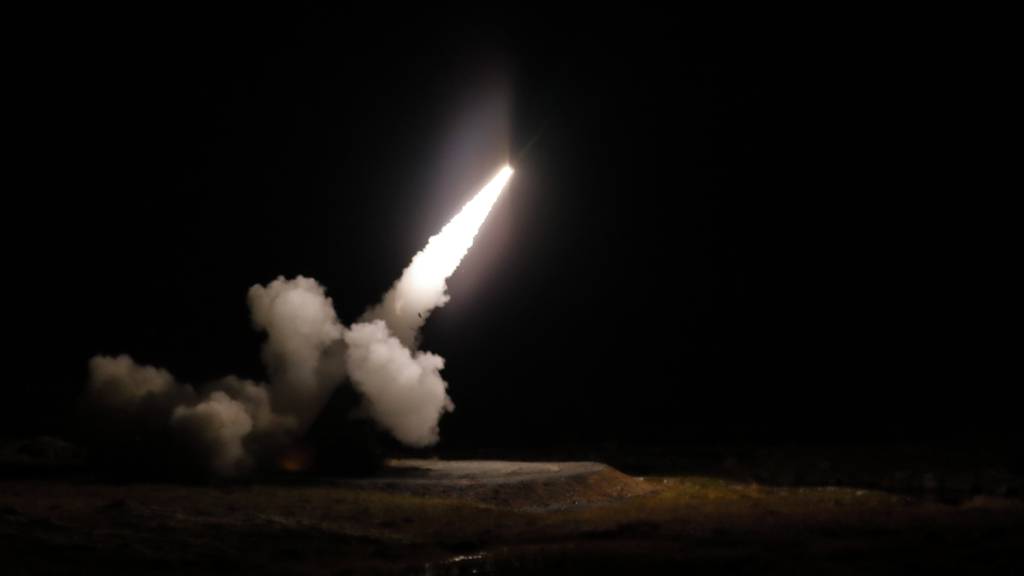 The unit will plan and coordinate fires in theater for the task force.

What is the expectation with respect to Canada? Will the US Arctic MDTF cover the Canadian Arctic? Will we be expected to contribute? Is Canada a separate Theatre with sovereign responsibilities expected to supply its own permanent, domestic MDTF? How does it mesh with GBAD? With Long Range Precision Fires? With 4 General Support Regiment? With the latest NORAD announcements? With the raising of the US's 11th Abn Division for Arctic Warfare? With the RCN kitting out the CSCs with long range missiles? 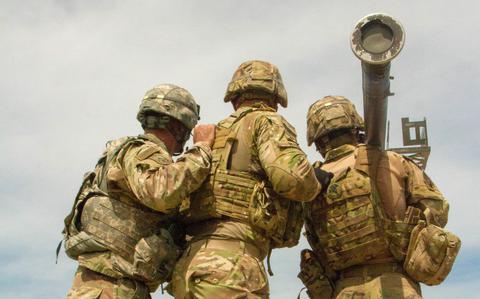 The Army is seeking public comment on proposed sites at 13 installations in the U.S. for its permanent Multi-Domain Task Force units, including bases in Hawaii and Alaska.

Public comment is open for the next month on an environmental assessment that found the units pose no “significant” impacts on the installations being considered, the service said in a news release Wednesday.

The Army plans to establish five Multi-Doman Task Force units, with two aligned to the Indo-Pacific, one in Europe, one in the Arctic and the fifth “aligned for global response,” according to a May 31 report by the Congressional Research Service.

Siting the units is key to the Army’s modernization strategy announced in 2019 under which it intends to transform into a multidomain force by 2035.

The Army “needs to transform from its current state into a multi-domain force that can project power across all domains of warfare (land, sea, air, space, and cyberspace) throughout the world,” the environmental assessment states.

“A multi-domain operations-capable force would allow the Army, as part of an integrated Joint Force, to expand the options available to the President and Secretary of Defense short of armed conflict, or to allow for timely response to any armed attacks against the Joint Force,” the assessment states.

The Army plans to position the task forces at garrisons and joint bases from which they can quickly deploy to any theater where they are needed, according to the assessment.

The Army has experimented with the multi-domain task force concept in recent years in Hawaii, units were activated last year at Joint Base Lewis-McChord and in Germany.


The Multi-Domain Task Force unit is a reorganized field artillery brigade but with beefed-up capabilities for long-range weapons fire and air-missile defense, the assessment states.

The full configuration would comprise about 3,000 soldiers and require roughly 93 acres of space.

The smaller “base” configuration would employ about 400 soldiers and use 18 acres.

Hawaii is being considered solely for the base configuration due to land restrictions, the assessment states.

Infrastructure for either option includes headquarters, maintenance facilities, cantonment and space suitable for a detachment devoted to intelligence, cyber, electronic warfare and space, the assessment states.

The full configuration includes an additional requirement for airspace, firing range and airfield.

The environmental assessment can be viewed at https://aec.army.mil/index.php?cID=352, and input from the public is being solicited until July 22.

Comments can also be emailed to usarmy.jbsa.imcom-aec.mbx.nepa@army.mil with “MDTF Public Comments” in the subject line.
Click to expand...