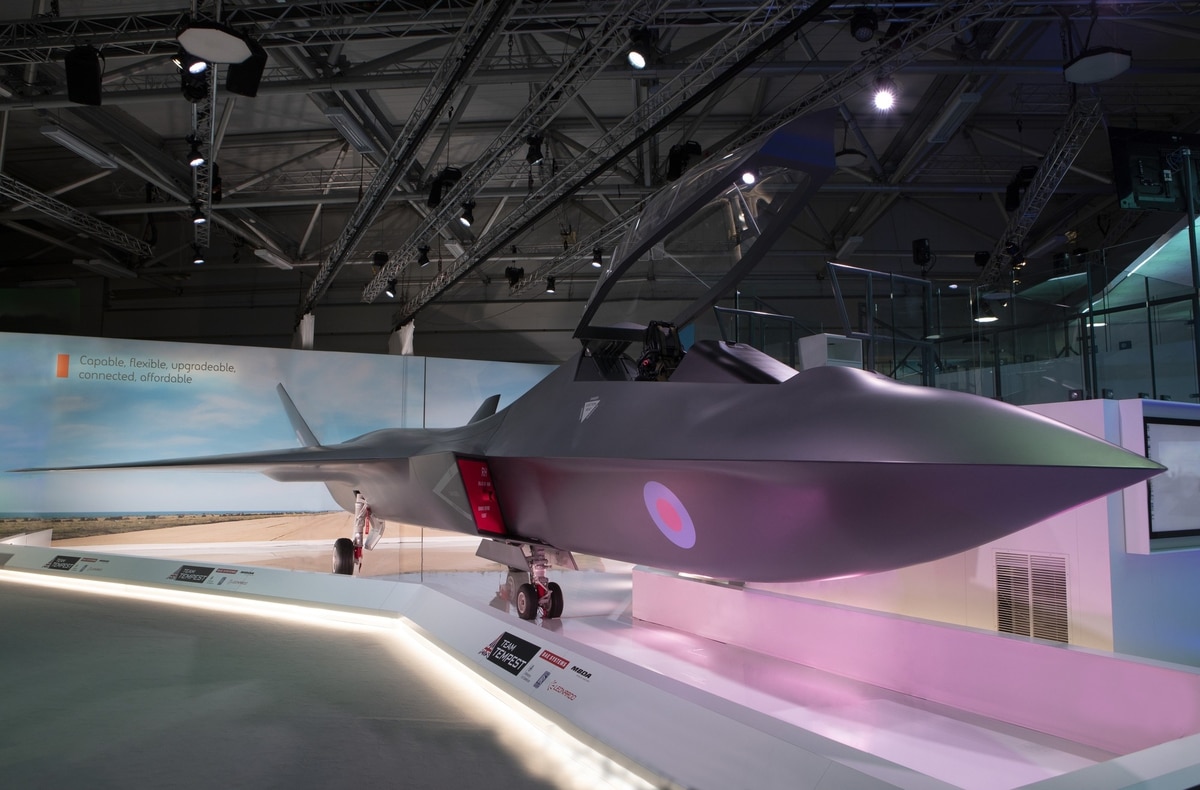 The U.K.'s New 'Tempest' Stealth Fighter Project Already Faces Serious Challenges
The country is eager to remain competitive militarily and economically, but it's not clear if they can afford their own advanced fighter jet.
http://www.thedrive.com/the-war-zone/22190/the-u-k-s-new-tempest-stealth-fighter-project-already-faces-serious-challenges
Click to expand...

Maybe they should go in with the Iranians?

Italy Joins Tempest Becoming Third Nation To Partner On The Program To Develop A 6th Generation Fighter.
...
On Sept. 10, Italy has officially become the latest member of the Tempest Programme, the project to develop a next generation multirole aircraft.

“The Declaration of Intent commits both Governments to further develop their capabilities in the Combat Air sector. It is the result of a joint Government Feasibility Study, launched following the publication of the UK’s Combat Air Strategy at the Farnborough Air Show in July 2018,” says the Italian MoD press release.

According to the Italian Defense officials, the study came to the conclusion that the UK and Italy are natural partners in the Combat Air sector, also thanks to the collaboration between in the Defense field and in particular between the Italian Air Force and Royal Air Force that employ the same aircraft: both are equipped with the Eurofighter Typhoon and the F-35 (previously, for three decades, also the Tornado fighter bomber). The employment of the same weapons systems has allowed the two air arms to develop a common vision on doctrine, training and grow a similar operational experience: this means that Italy and the UK share objectives and know how that is needed to work on a next generation aircraft. Moreover, the aerospace industries of both nations have been cooperating for 50 years, in the development and support of combat aircraft in the Panavia Tornado and Eurofighter Typhoon program.

Tempest is a collaboration between the British Government and industrial partners BAE Systems, Rolls-Royce, MBDA and Leonardo. Sweden officially joined the program in July 2019, thus Italy is the third nation to partner on the programme [emphasis added].

The UK plans to invest 2 billion GBP in Combat Air Strategy and the Tempest to fund the early stages of the program, but involvement of foreign partners bringing money, technology and markets to the table is considered crucial to make the project viable.

“Early decisions around how to acquire the capability will be confirmed by the end of 2020, before final investment decisions are made by 2025. The aim is then for a next generation platform to have operational capability by 2035,” said the British MoD in the official press release following the announcement at FIA 2018...

Meanwhile France and Germany have started working on their own Future Combat Air System, whose mock up was unvelied at Paris Air Show this year. The prospect is once again of European neighbors working on parallel rival developments as happened with the Eurofighter, Rafale and Gripen programs [emphasis added]...

The UK and Japan have also agreed a ‘Memorandum of Cooperation’ which enables both nations to pursue joint technologies. Together, the UK and Japanese Defence Ministries will explore the feasibility of further sub-systems collaboration throughout 2022. In the UK, this work will be undertaken by the Team Tempest industry partners: BAE Systems, Leonardo UK, MBDA UK and Rolls-Royce.
Click to expand... 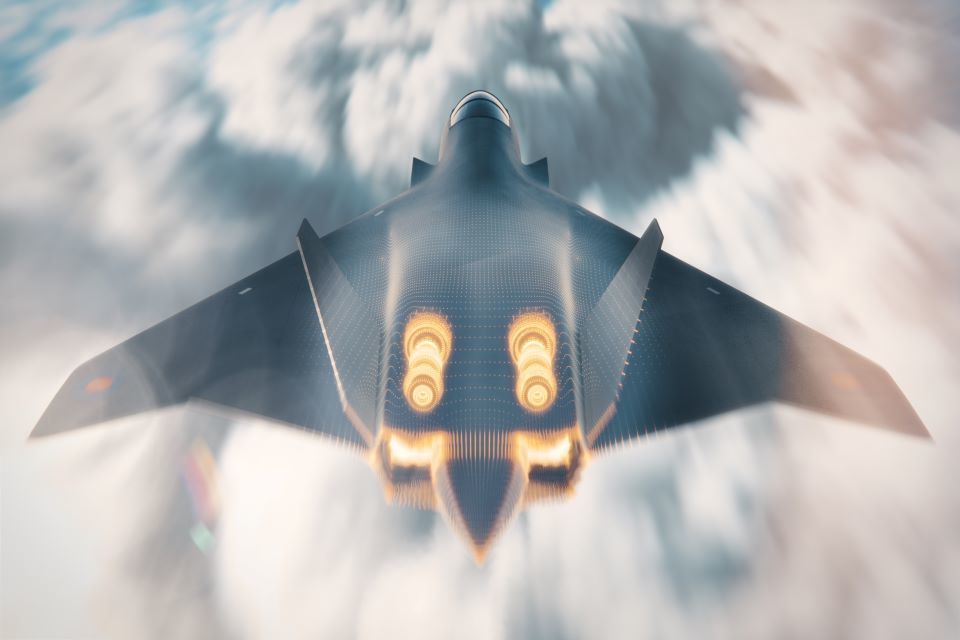 Smart move for both to potentially get ahead in engine development, if they can then sell it to others, even better
You must log in or register to reply here.