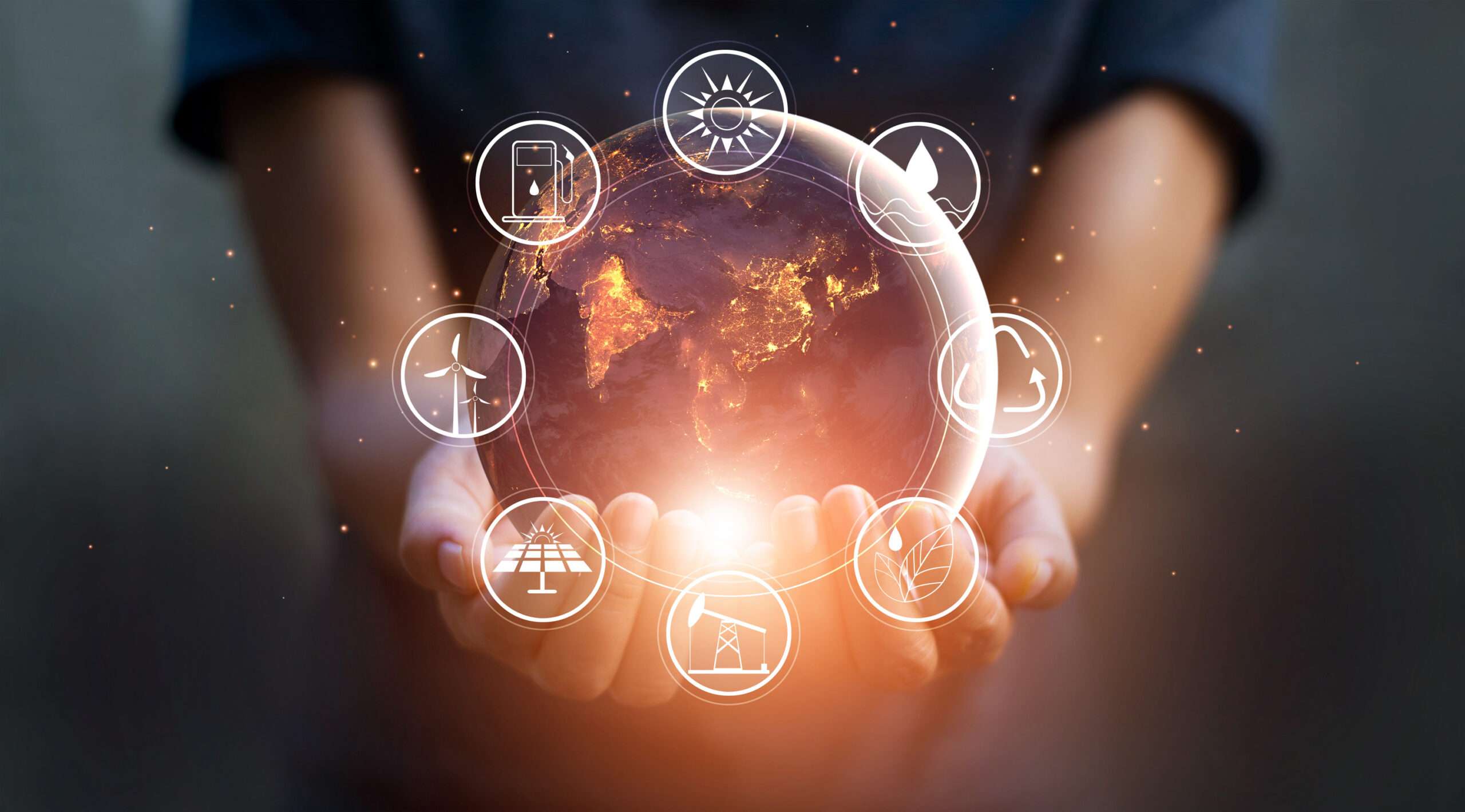 The Limits to Growth is still “as wrongheaded as it is possible to be.”

In 1972, Limits estimated that world's remaining reserves of copper amounted to 308 million tons, gold at 11,000 tons, tin at 4.37 million tons, zinc at 123 million tons, and lead at 91 million tons. Crude oil reserves stood at 455 billion barrels and natural gas reserves amounted to 1.14 quadrillion cubic feet. At 1972 rates of consumption, all of those reserves would have been entirely depleted before the year 2000.

The USGS reports that 50 years later current proved reserves of copper stand at 880 million tons, gold at 54,000 tons, tin at 4.9 million tons, zinc at 250 million tons, and lead at 90 million tons. Global reserves of petroleum is estimated at 1.7 trillion barrels and natural gas 7.3 quadrillion cubic feet. In other words, the proven reserves of nonrenewable resources have not been depleted over the past 50 years, they have instead increased substantially.
Click to expand...

C
article: Korea (South Korea or future united Korea) to be next superpower
2