The Black Plague vs the terrorists

An interesting development, and one with various potential consequences:

ANTI-TERROR bosses last night hailed their latest ally in the war on terror — the BLACK DEATH.

At least 40 al-Qaeda fanatics died horribly after being struck down with the disease that devastated Europe in the Middle Ages.

The killer bug, also known as the plague, swept through insurgents training at a forest camp in Algeria, North Africa. It came to light when security forces found a body by a roadside.

The victim was a terrorist in AQLIM (al-Qaeda in the Land of the Islamic Maghreb), the largest and most powerful al-Qaeda group outside the Middle East.

It trains Muslim fighters to kill British and US troops.

Now al-Qaeda chiefs fear the plague has been passed to other terror cells — or Taliban fighters in Afghanistan.

One security source said: “This is the deadliest weapon yet in the war against terror. Most of the terrorists do not have the basic medical supplies needed to treat the disease.

“It spreads quickly and kills within hours. This will be really worrying al-Qaeda.”

Bubonic Plague is spread by bites from infected rat fleas. Symptoms include boils in the groin, neck and armpits. In Pneumonic Plague, airborn bacteria spread like flu.

It can be in the body for more than a week — highly contagious but not revealing tell-tale symptoms.

The al-Qaeda epidemic began in the cave hideouts of AQLIM in Tizi Ouzou province, 150km east of the capital Algiers. The group, led by wanted terror boss Abdelmalek Droudkal, was forced to turn its shelters in the Yakouren forest into mass graves and flee.

The extremists supporting madman Osama bin Laden went to Bejaia and Jijel provinces — hoping the plague did not go with them.

A source said: “The emirs (leaders) fear surviving terrorists will surrender to escape a horrible death.”

AQLIM boss Droudkal claims to command around 1,000 insurgents. Training camps are also based in Morocco, Tunisia and Nigeria.

In an interview last July, Droudkal boasted his cell was in constant contact with other al-Qaeda “brothers”.

If true.  That would indeed throw a screw into them.  I hope it is, beautiful.
Shame it was not our lot in Afghanistan infected. 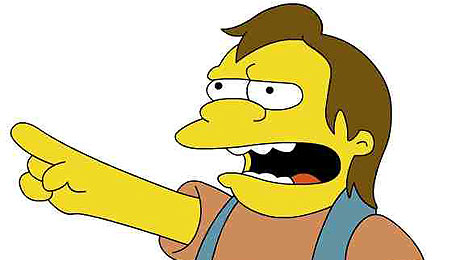 Fleas. The rats were dead.

Rifleman62 said:
Fleas. The rats were dead.
Click to expand...

Two questions need to be asked:

a.    Was this due to exposure to a normal reservoir of Yersinia pestis (found all over the world still); or

b.    Were these fools trying to monkey around and make a bio-weapon and got themselves infected instead?

As there was a previous outbreak in Algeria in 2003, it's probably the former. Perhaps Osama needs to hire a few PMed Techs....

Sadly - it'll probably burn itself out before it wipes out too many of them.

Can we spin it as being the "Wrath of God" ?

Guess they were to stupid to live,

or too cheap to buy some Tetracycline.

a.     Was this due to exposure to a normal reservoir of Yersinia pestis (found all over the world still); or

b.     Were these fools trying to monkey around and make a bio-weapon and got themselves infected instead?
Click to expand...

If you believe this media account and its source, (b) - shared with the usual disclaimer....

An al Qaeda affiliate in Algeria closed a base earlier this month after an experiment with unconventional weapons went awry, a senior U.S. intelligence official said Monday.

The official, who spoke on the condition he not be named because of the sensitive nature of the issue, said he could not confirm press reports that the accident killed at least 40 al Qaeda operatives, but he said the mishap led the militant group to shut down a base in the mountains of Tizi Ouzou province in eastern Algeria.

He said authorities in the first week of January intercepted an urgent communication between the leadership of al Qaeda in the Land of the Maghreb (AQIM) and al Qaeda's leadership in the tribal region of Pakistan on the border with Afghanistan. The communication suggested that an area sealed to prevent leakage of a biological or chemical substance had been breached, according to the official.

"We don't know if this is biological or chemical," the official said.... 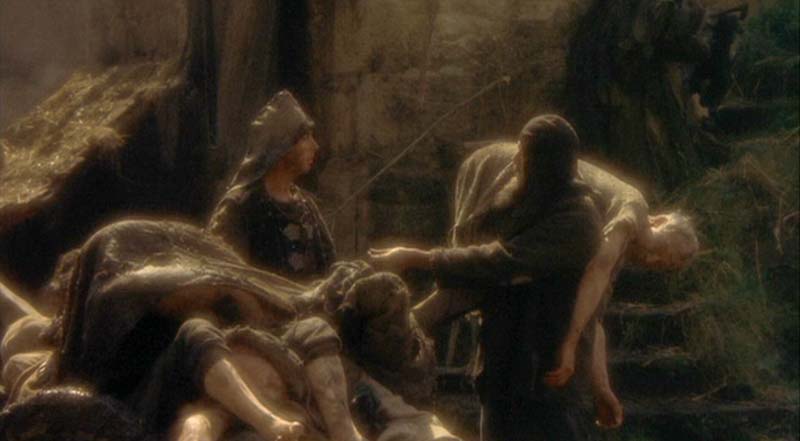 But, back on topic,


Staff Weenie said:
b.     Were these fools trying to monkey around and make a bio-weapon and got themselves infected instead?
Click to expand...

...if, however unlikely, item b. turns out to be the jackpot, I hope somebody's on top of it.

If you thought home made black plague was a scary idea:

Home Genetic Engineering: What Happens When Its Easy?

Homemade do-it-yourselfer genetically engineered organisms are still pretty difficult for hobbyists. But some people are already fiddling with the genetics of organisms at home.

Using homemade lab equipment and the wealth of scientific knowledge available online, these hobbyists are trying to create new life forms through genetic engineering — a field long dominated by Ph.D.s toiling in university and corporate laboratories.

Now let us get into our time machines and travel ahead 20 years. Microfluidic devices will be cheap and open source software for controlling them will be downloadable on the internet. What's to stop people from genetically engineering bacterial, algae, and other organisms?

Look at all the invasive species that humans have moved across geological barriers that previously kept them away from many habitats. Lots of species are on a tear as they spread out in a habitat where they bring big genetic advantages that give them competitive edges. Lots of native species get outcompeted in Hawaii, Australia, and lots of other locales around the globe. Humans will be able to create new species that'll basically do the same thing.

Big species are not the problem. Sure, in popular science fiction movies T.Rex or a Raptor rips apart a bunch of people. But big species make big targets for rifles and fishing harpoons. Plus, lots of guys would love to hunt down the genetically engineered dino that is terrorizing suburbs. It is the littler ones that are too numerous to easily control that pose the bigger threat. Genetically engineered species could really upend whole ecosystems by being very effective at outcompeting other species.

Scientists have discovered some of the genetic variations that make influenza strains more lethal and will in time identify genetic variations that make other pathogens more or less dangerous. Therefore another future threat comes in the form of a genetically engineered massive killer pandemic for humans. The same sort of threat exists for other species. Imagine a flu that would kill most sheep or cows or pigs. Or imagine some genetically engineered pathogen that would wipe out assorted wild species. This will probably become technically doable.

These threats are hard to prevent because the level of skill and amount of resources needed to do genetic engineering will go down each year for years to come. A small number of malcontents or cult believers could cause enormous damage with genetic engineering.

Gwynne Dyer: Terrorists are marginal; keep them that way