Thanks for reminder West Point, I'll have to pick up a bag-valve-mask for the car:

Paramedics responded to a short-term Airbnb rental home Thursday in Wilton Manors and found the six cadets in cardiac arrest from a drug overdose, according to The Orlando Sun-Sentinel.

Two of the victims remained in critical condition Friday, Wilton Manors police confirmed to The Post. At least one of the victims was treated and released, according to NBC Miami.

The group — all men in their early 20s — were in town to celebrate spring break from the US Military Academy at West Point in New York, officials said.One of the students was hospitalized in critical condition, while five others were listed as stable.

“The U.S. Military Academy is aware of the situation involving West Point cadets, which occurred Thursday night in Wilton Manors, FL. The incident is currently under investigation and no other details are available at this time,” a West Point spokesperson said in a statement.

Fort Lauderdale Fire Rescue Chief Stephen Gollan told WPLG that “narcan was deployed as quickly as possible,” referring to a drug that reverses the effects of opioid overdoses.

“This is extremely alarming to us,” Gollan said.

The students overdosed on what they thought was cocaine, but had actually been laced with fentanyl — a synthetic opioid 80 to 100 times stronger than morphine, according to the Drug Enforcement Administration.

Just four of the students used the laced cocaine. Two others got sick after giving mouth-to-mouth to the initial overdose victims, authorities told the station. 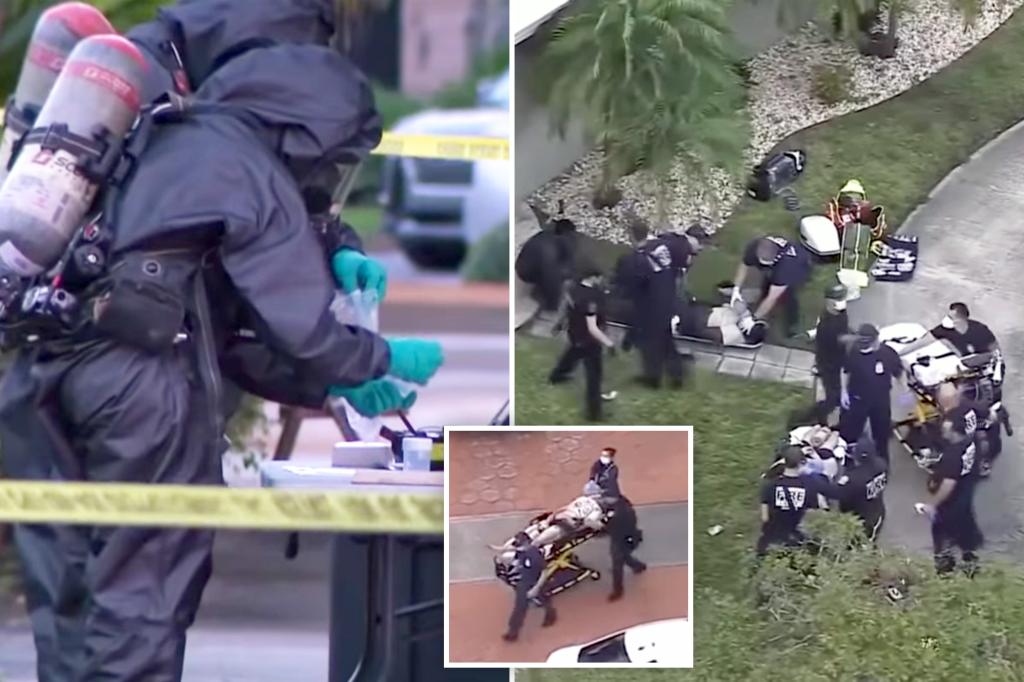 nypost.com
You must log in or register to reply here.

Trapped in a Loop