Sexual Misconduct Allegations in The CAF

daftandbarmy said:
Our SNCO Corps are the backbone of any disciplinary practises in the military.
Click to expand...

They are not immune to transgressions, either, unfortunately.

The harasser was either a Sergeant or Warrant Officer. I forget which.

Loachman said:
I had a hard time believing that crap like that happened in the Canadian Forces, but her story was consistent and well-documented (including three supporting statements from other victims) and gave me no choice.
Click to expand...

I think it's hard to believe for anyone unless they see it first hand. I wouldn't be surprised if things are as bad today as they we're 20 or 30 years ago despite all enlightenment.

daftandbarmy said:
Our SNCO Corps are the backbone of any disciplinary practises in the military. The more support we give them, the better things will get.

Sadly, it seems we've frittered away their powers to the point where, ironically, the most senior are the least powerful, like the 'Command Chief' type folks who seem little more than bag holders for their bosses when, in fact, they should be helping to keep their bosses in line along with the rest of us riff raff
Click to expand...

You mean giving people like WO (Retd) Gagnon more power?

I wonder what our 40-day sexual misconduct forecast looks like.

dapaterson said:
The claim is that Jon Vance fathered two of her children, and subsequent testimony indicates that he has not paid support.
Click to expand...

Bruce Monkhouse said:
Easy for him to disprove should he have the confidence to do that....
Click to expand...

Court ordered DNA tests would prove or disprove that.

Loachman said:
They are not immune to transgressions, either, unfortunately.

The harasser was either a Sergeant or Warrant Officer. I forget which.
Click to expand...

Would the court have that authority?

Bruce Monkhouse said:
Would the court have that authority?
Click to expand...

That’s a question best answered by FJAG but some of our guests are ordered by the courts to submit to DNA tests.
In a matter of paternity I think maybe it could be ordered

It might only matter if she is seeking child support.

You’re correct but hypothetically speaking I think - I’m not a lawyer - a judge could order the defendant to submit a DNA sample in child support cases.

I've looked at it briefly and in Ontario I believe you can be ordered to submit your DNA sample in order to determine paternity.

A judge may make an order in criminal cases (including under the NDA) in certain circumstances providing for DNA swabbing and analysis. I do not see any statutory reason that is applicable for that in these circumstances.

In family law cases a court can make an order compelling a blood test for paternity cases, however, that does not mean that a swab or sample will be taken coercively. Instead, if a party does not submit to a DNA test, the court may make an adverse finding and declare that paternity exists. A request for such an order would have to come from a party to the proceeding, typically the mother. I don't see the mother, in this case, making such an application as she seems to be satisfied with the status quo vis a vis paternity and non support.

I do not think she is satisfied with status quo. And I suspect a non-zero number of lawyers will be approaching her to offer support in obtaining (a) support from the genetic donor and (b) support from the institution which employed the donor and did not adequately constrain his behaviours.

TL;DR CFLA's gonna have some work to do. 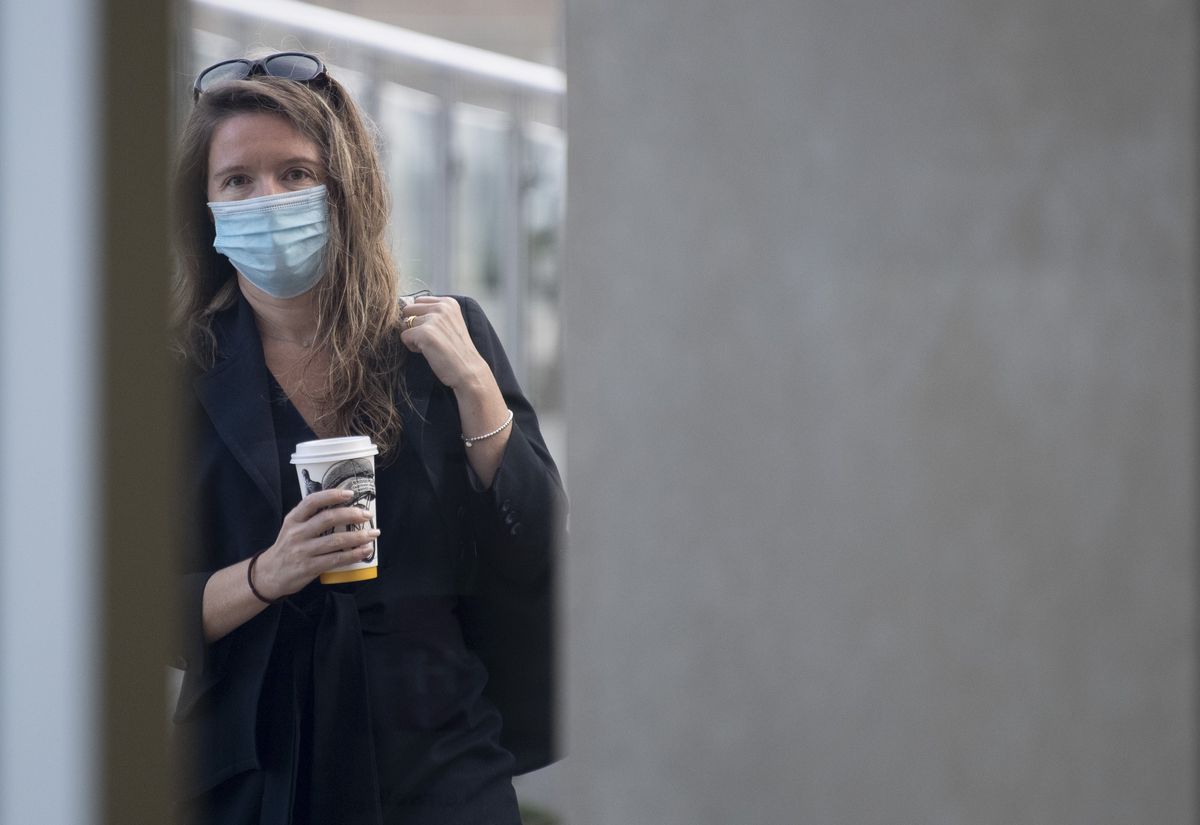 PM’s chief of staff Katie Telford was aware of concerns about Vance in 2018, former aide says

Not weighing in on this thread, but what cap badge is that?

I have been reading just about evreything on this site without commenting very much as I am a very old man that left some decades ago and not too much in touch with today's militari.
Please bear with me as I will try to explain my toughts on this matter.
Back in 1968 I was a very young Army Cpl. that got posted to the then ERFC (CFRS) in St-jean along with 3 other young Cpls. I was just turning 22 years old ( Just about 3 years in). Did not what I was getting into. But as I had just returned from 2 R 22e R in Werl Germany, one thing I learned was discipline. In those days, a Cpl would be in charge of a whole platoon of recruits and a Sgt would supervise 2 platoons.

So, I get there and find out that most staff pers. were Air Force . The school CO was a Navy LtCdr , the school senior NCO was an AF MWO.. But the Base CWO was a Black Watch!

2 days later I get called in by the Base CWO who gave me a stern lecture about fraternizing. Stern but to the point NO!! Because there were female recruits in the language school which CFRS staff had no business with.

At that time Cornwallis was still running Basic for females not St-Jean. A couple of years later we started getting female recruits in ERFC.

Second talk with the base CWO who handed me a piece of paper to sign. Written instructions about fraternizing with female subordinates. Clear , consised and to the point including what will happen to me if I dare bypass the order.

I know that some will say that the good old days were not so good now I would agree not evreything was perfect but let me say that we tried hard. Discipline is still,I think, the key . Does not matter if you are a Pvt. or the CDS it applies to all.

Make the regulations clear and do not hesitate to take on those who don't follow the rules.

Lead by example was the word then and to my aged mind is still the way to go. Discipline does not have to be harsh but fair and equal .

Our instructors told us, "When you learn to embrace the discipline, what follows will be easier."

mariomike said:
Our instructors told us, "When you learn to embrace the discipline, what follows will be easier."
Click to expand...

The loyal hound learns to love the lash.

Thank you
You must log in or register to reply here.

RCMP senior management under investigation by the OPP

Canada nearly lost 2018 UN mission because it didn't have enough women in uni...