Ronnie Spector, lead singer of the Ronettes dies at 78

Ronnie Spector, frontwoman of The Ronettes who sang Be My Baby, dies aged 78: Escaped marriage to Phil Spector after he showed her gold coffin in basement and promised he would put her in it if she ever left him​ 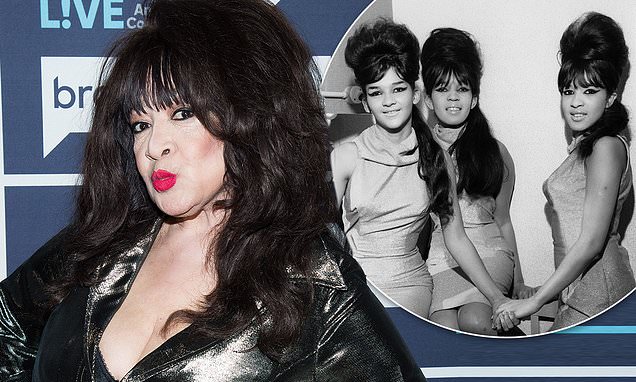 The Ronettes singer Ronnie Spector dead of cancer at 78

Spector, 78, died on Wednesday following a brief battle with cancer, according to her family. They remembered the 'twinkle in her eye, spunky attitude, wicked sense of humor and smile'.

The Wall of Sound at its best.

My generation is dying out.

Walking In The Rain

I Can Hear The Music

Baby I Love You

The Wall of Sound at its best.

My generation is dying out.

Phil had his quirks, ( he proved there was a fine line between insanity and genius, I think he crossed that line ) but I think he put out the best Christmas album ever. It featured Ronnie and the Ronettes. My mother still plays it every Christmas.

Released on of all dates, 22 November 1963. An interesting time in music, after the army got Elvis and before the Beatles.

Bonus: Phil even gives a creepy little Christmas speech at the end!

I was never a 60's music guy, but her rerecording of those few lines for Eddie Money's "Take Me Home Tonight" is one of my favorite singles of all time.

The best by the Ronettes: "Baby I Love You", great wall of sound:

There was a Ronnie in Spanish Harlem...


THE UNTOLD TRUTH OF THE RONETTES

In an interview with NPR, Ronnie Spector (then Bennett) talked about her extended family's interest in music and growing up in Spanish Harlem. "I had so many first cousins, and I remember being on the rooftop, rehearsing, and trying to get our routines together," Spector said. "I grew up in Spanish Harlem, which was terrific because it was, like, every race, every color, every language."

During her youth, Ronnie Bennett remembered enjoying the music that was played in her home, particularly Sam Cooke. Coming from a big family, many family members were either involved or trying to break into the music business. At the insistence of their mother and grandmother, the three girls began to take music more seriously and learned to sing together as a unit. Eventually, the ladies began to compete in local competitions and became well-known in their neighborhood even before graduating high school.


Read More: The Untold Truth Of The Ronettes 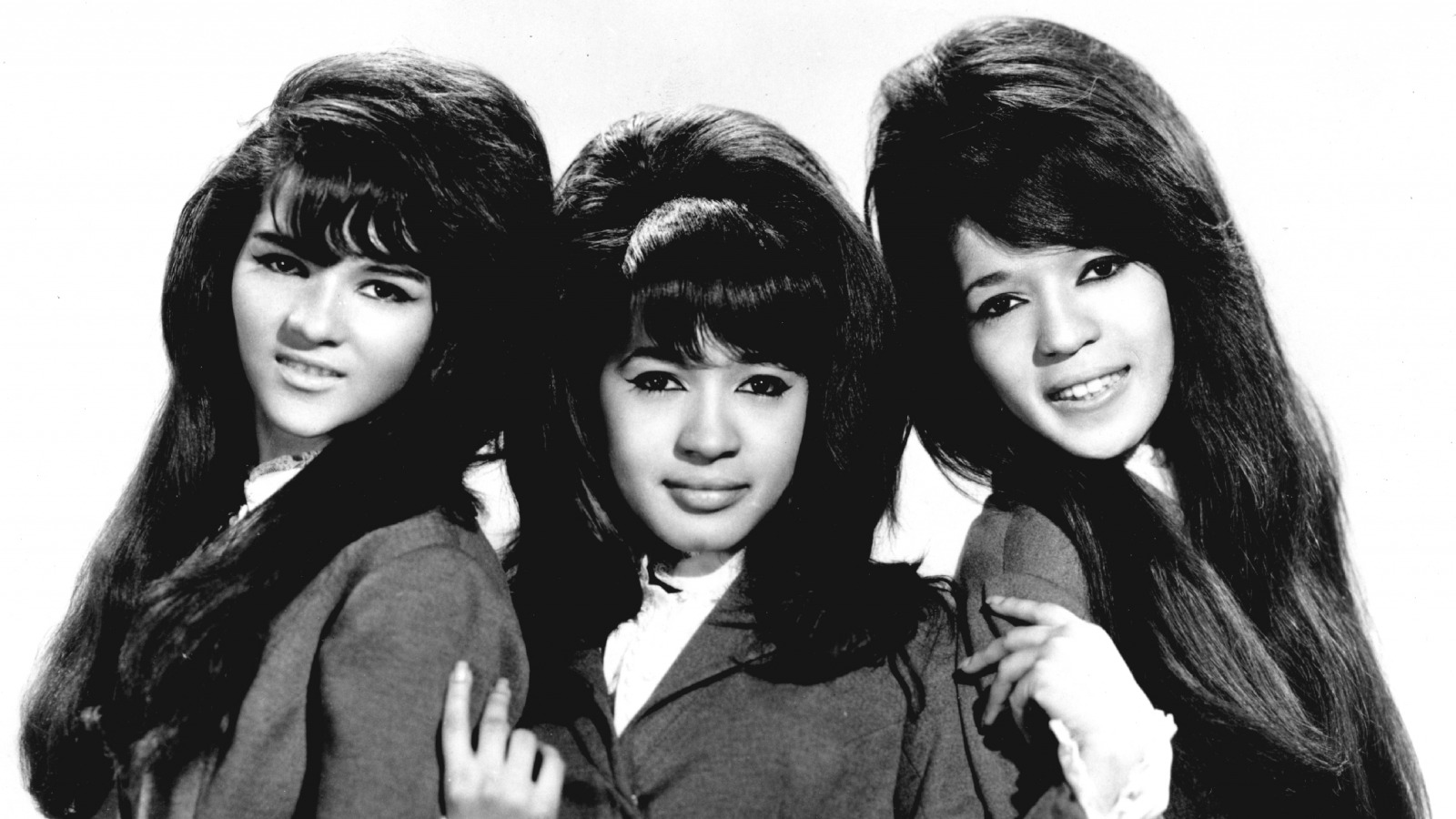 The Untold Truth Of The Ronettes - Grunge

The Ronettes were a girl group that emerged out of Spanish Harlem in the early 1960s. Here's the truth about their marriages, big break, and demise.

www.grunge.com
You must log in or register to reply here.

A horse, a hearse and a sense of duty