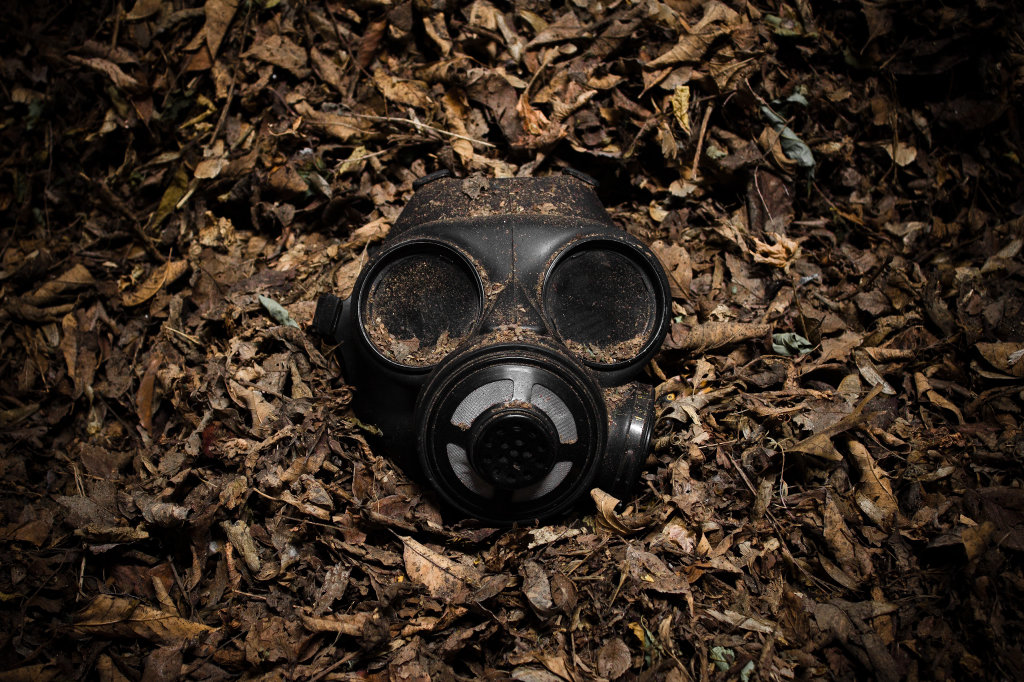 What do the operational concepts of Russia, China, and the United States have in common? And what does it mean for the future of war?

A couple of thoughts

Overall, the Russians place much greater stress in their operational concepts on attacking an adversary’s cognition than China or the US. This may be because their long range strike capabilities are weaker and so compensation is sought by endeavouring to use an adversary’s networks against it.
Click to expand...

Or it is because it also appeals to Putin's comfort zone having begun his professional career in the Influence Activities section of the KGB as well as having been dealt a weak economic and military hand.

Alternately the Russians got around to reading Sun Tzu as well as Clausewitz.

In returning to thinking about major wars, the United States is building on its 1980’s AirLand Battle concepts that originally incorporated some Soviet ideas and which underpinned the successful 1991 Desert Storm campaign. In this, the US has now moved past the former’s extended battlefield ideas into new notions of an expanded battlefield across the five domains of land, sea, air, cyber and space. In warfighting throughout these multiple domains the focus is on achieving so-called convergence: “the ability to enable any shooter, with any sensor, through any headquarters with the right authorities, in near real time.” This operational concept abandons the older linear kill chains in single domains for resilient multi-domain ones that can leverage multiple pathways to achieve the same effect.
Click to expand...

The Americans are playing catch up.

Common ground and a possible next step​

Where the three national concepts all agree is that future war is, to use Chinese terminology, a system confrontation. The Russians and the Chinese include the wider society in envisaging the adversary system while the United States is more constrained and focused on hostile military forces. In this, Russia, China, and the US have all raised the importance of the immediate pre-war period, essentially agreeing that this is ‘the initial period of war’ not a fundamentally different period. For all, the boundary between peace and war continues to be purposefully blurred. Gray zone is not just a Chinese forte.

Russia, China, and the US are similarly all moving towards interchangeability warfare, a form of warfare that accentuates protection and firepower while restraining mobility. The force does not move around the battlefield, instead letting the range and lethality of its firepower substitute for mobility. This firepower ascendancy is essentially a late Cold War idea; Glenn Ottis wrote: “we…will fight conventional battles using firepower of all kinds from longer ranges, much of it indirect – not eyeball-toeyeball using direct fire. We ‘ll use long range fires as the spearhead of the attack to the extent that the ground manoeuvre forces may only need to mop up after the fires.”

The idea has expanded so that today fires will be all-domain including virtual. With firepower ascendancy, war becomes a “battle of signatures” where the aim is to disappear amongst the battlespace clutter. The mantra becomes aggregate to attack, disaggregate to survive. An obvious Achilles heel in interchangeability warfare is logistics; the use of firepower requires extensive supply and so is inherently vulnerable in high intensity wars.

In general, the three nations all stress fighting deep using multi-domain attacks including kinetic, electronic and cyber. The deep is much more than just the battlespace of World War Two or the Cold War. The deep is now global. In this, the US and China are seeking to impose adverse physical and technical impacts on the opposing system whereas the Russians place much more emphasis on negatively impacting the adversary’s cognition.

This interest in cognition hints at the next operational concept evolution.

The Russian concept of hybrid war is evolving into being a conflict in which diverse means, including military operations, are used to support an information-centred campaign. The aim of this campaign is not adversary force destruction but to gain “control over the fundamental worldview and orientation of a state”. Such a move, when combined with ideas about considering the whole society beyond its military, is a step beyond notions of total war first realised in the First World War.

Total war was seen as a new style of conflict that was not just between armies but rather between whole nations. The Second World War took this broad, cross-societal mobilisation and gave it depth. Ilya Ehrenburg called it “deep war”, a time when the demands of making war went deep into the social fabric and into people’s lives.

The evolving Russian operational concepts are going in a direction where there is not just a blurring between peace and war but a merging of combatants and non-combatants. Amongst other concerns, just war theories, and laws of armed conflict may well be rendered obsolete. Moreover, given that operational concepts quickly diffuse, others may adopt it and use it in reverse upon its originator. Conceptual evolution can carry dangers.
Click to expand...

Somebody recently described the Royal Navy's current ships as Porcupines - well defended herbivores with limited ability to attack. Perhaps there is merit to the Porcupine strategy. With a nodal network system predicated on distributed sensors and long range fires, where manoeuver opportunities are limited, the most important person in the field becomes the person with the smartphone - good sensor, good navigator and good communicator. And that person needs to be very well defended. Or easily replaced.

Meanwhile competition continues - competition that may, or may not, be a prelude to war.
You must log in or register to reply here.