Looking for Crewman of my 4CER Lynx

Hello Everyone,
I am trying to locate crew members of my Lynx 67-35820 (SN CR2-11). It served with the 4 Combat Engineer Regiment from at least 1977 to 1993 (Released from CF). Prior to being sold, it was stationed at CFB Lahr, Germany. In 1990, it was overhauled by US Forces in Germany where it received a 3 color NATO paint scheme, improved turn signals, and more. In 1993 when Lahr was decommissioned, 67-35820 was sold off. We purchased it, brought it to the US, and completely restored it to its 1993 specs.

As stated, I am looking for any one who crewed, or knows someone who may of crewed 67-35820. At one point, it had the call sign 13B, indicating it was the Recce troop Sgt's Vehicle within the 4CER.

Attached is two photos. The first shows it going over an AVLB, presumably in Germany. The driver and commander are shown. 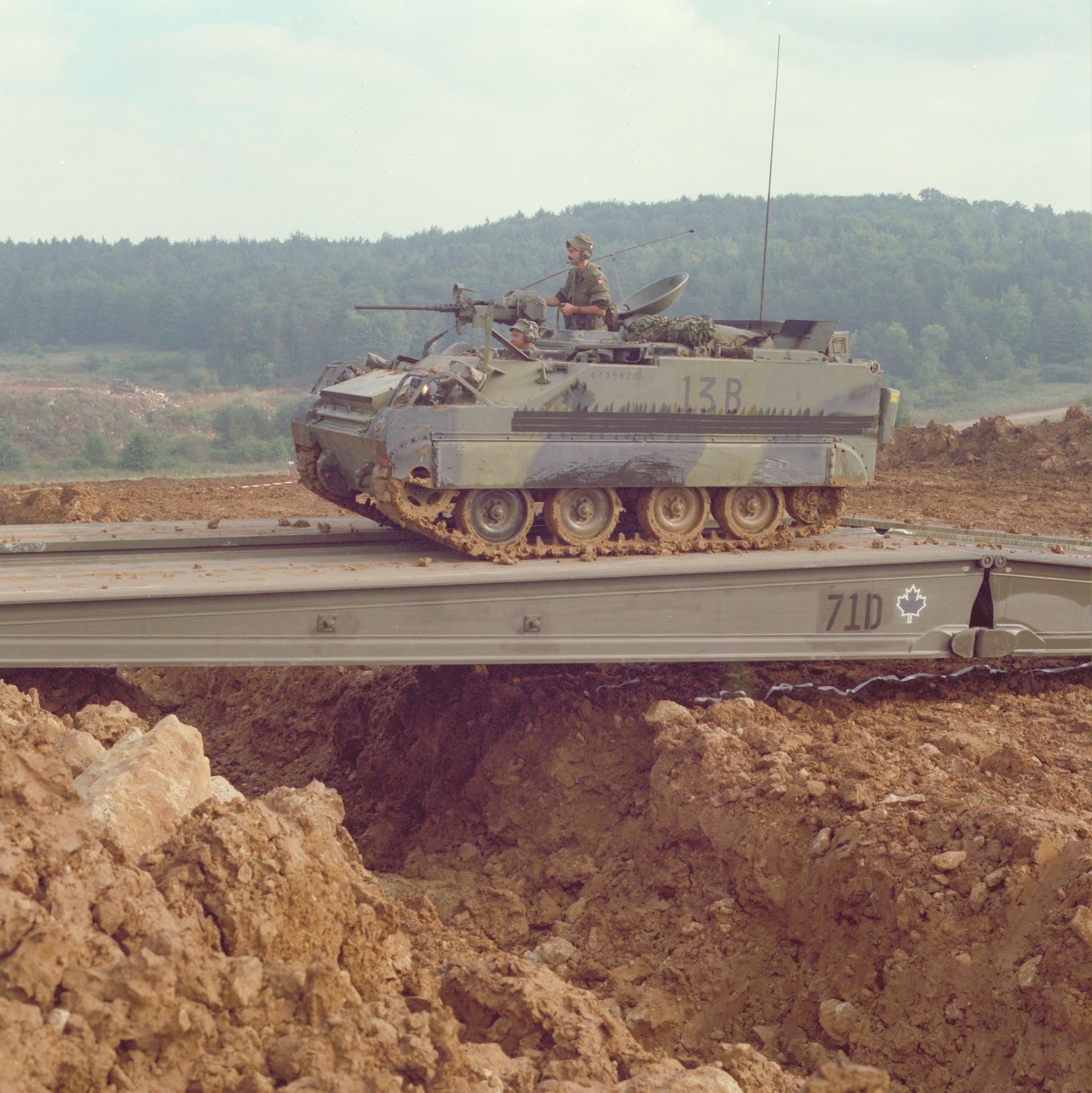 The second shows the vehicle today after its restoration

As I replied to you in facebook, 13B was the Recce Sgts vehicle in 3Tp of 41 Field Squadron, 4 CER.  Many guys over the years crewed that vehicle, as it was usually a 1 year job, 2 years max.  Rick G was the driver in this particular pic.  He seems to have dropped off the grid, as nobody I know has any contact with him.
You must log in or register to reply here.

40th Anniversary of Canadians in Lahr

Soldier Nominated For The Medal of Honor