Lomborg on War and Food - Organics and Hydrocarbons 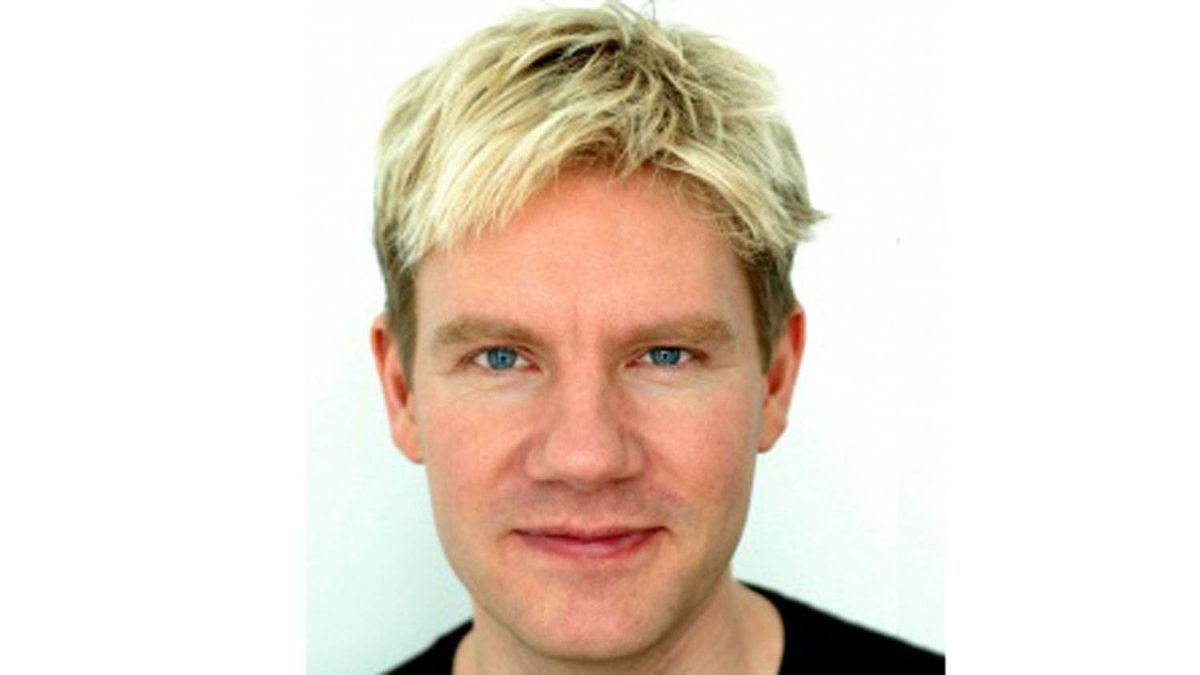 To withstand the looming global food crisis, we must produce more fertilizer and better seeds, maximize the potential offered by genetic modification, and abandon the rich world’s obsession with organics

The painful food truths exposed by Russia’s war in Ukraine​


Bjorn Lomborg is president of the Copenhagen Consensus and visiting fellow at Stanford University’s Hoover Institution. His latest book is False Alarm: How Climate Change Panic Costs Us Trillions, Hurts the Poor, and Fails to Fix the Planet.

A global food crisis is looming because of Russia’s brutal war in Ukraine.
The two countries have been responsible for more than a quarter of the world’s wheat exports and big quantities of barley, corn and vegetable oil. On top of punishing climate policies and the world’s emergence from the COVID-19 pandemic, prices of fertilizer, energy and transport are soaring, and food prices have climbed 61 per cent over the past two years.
The war has exposed some harsh truths. The first is that Europe – which portrays itself as a green energy trailblazer – remains highly reliant on Russian gas. The war has reaffirmed the basic reality that fossil fuels remain crucial for the vast majority of global needs.
The second is that organic farming cannot feed the world – and could even worsen future crises. Long fashionable among the world’s 1 per cent, environmental activists have increasingly peddled the beguiling idea that organic farming can solve hunger. The European Union is actively pushing for a tripling of organic farming on the continent by 2030, while a 2013 survey found that 50 per cent of Germans believe organic farming is a key part of fighting global hunger.
However, research has shown that organic farming produces less food than conventional farming per hectare. Moreover, organic farming requires farmers to rotate soil out of production for pasture, fallow or cover crops, reducing its effectiveness. In total, organic agriculture produces food between 29 to 44 per cent less productively than conventional, scientific-driven approaches.
This not only makes organic food more expensive, but it also means that organic farmers would need much more land to feed the same number of people as today – possibly almost twice the area. Given that agriculture uses about 37 per cent of the Earth’s land, switching to organics would mean destroying large swathes of nature for less effective production.
The catastrophe unfolding in Sri Lanka provides a sobering lesson. Last year, its government enforced a full transition to organic farming, banning chemical fertilizers and appointing organics gurus as agricultural advisers, including some who claimed dubious links between agricultural chemicals and health problems. Despite extravagant claims that organic methods could produce comparable yields to conventional farming, within months the policy has produced nothing but misery, including the quintupling of some food prices.
Sri Lanka had been self-sufficient in rice production for decades; tragically, it has now been forced to import US$450-million worth of rice. Tea, the country’s primary export crop and main source of foreign exchange, was devastated, with economic losses estimated at US$425-million. Before the country spiralled toward brutal violence and political resignations, the government was forced to offer US$200-million in compensation to farmers and come up with US$149-million in subsidies.
Sri Lanka’s organic experiment failed because of one fundamental fact: It does not have enough land to replace synthetic nitrogen fertilizer with animal manure. To shift to organics and keep production, it would need five to seven times more manure than its total manure today.

Synthetic nitrogen fertilizers, mostly made with natural gas, are a modern miracle, and are crucial for feeding the world. Largely thanks to this fertilizer, agricultural output tripled in the past half-century, as the human population doubled. Artificial fertilizer and other modern farming inputs are the reason why the number of people working on farms has been slashed in every rich country, freeing people for other productive occupations.
One dirty secret of organic farming is that, in rich countries, the vast majority of existing organic crops depend on imported nitrogen laundered from animal manure, which ultimately comes from fossil-fuel fertilizers used on conventional farms.
Without those inputs, if a country – or the world – were to go entirely organic, nitrogen scarcity quickly becomes disastrous, as we saw in Sri Lanka. That is why research shows going organic globally can only feed about half the current world population: Organic farming will lead to more expensive, scarcer food for fewer people, while gobbling up more nature.
To sustainably feed the world and withstand future global shocks, we need to produce food in better and cheaper ways. History shows that the best way to achieve that is by improving seeds, including by using genetic modification, along with expanding fertilizer, pesticides and irrigation. This will allow us to produce more food, curb prices, alleviate hunger and save nature.
Click to expand...

He needs to watch the Biggest Little Farm. 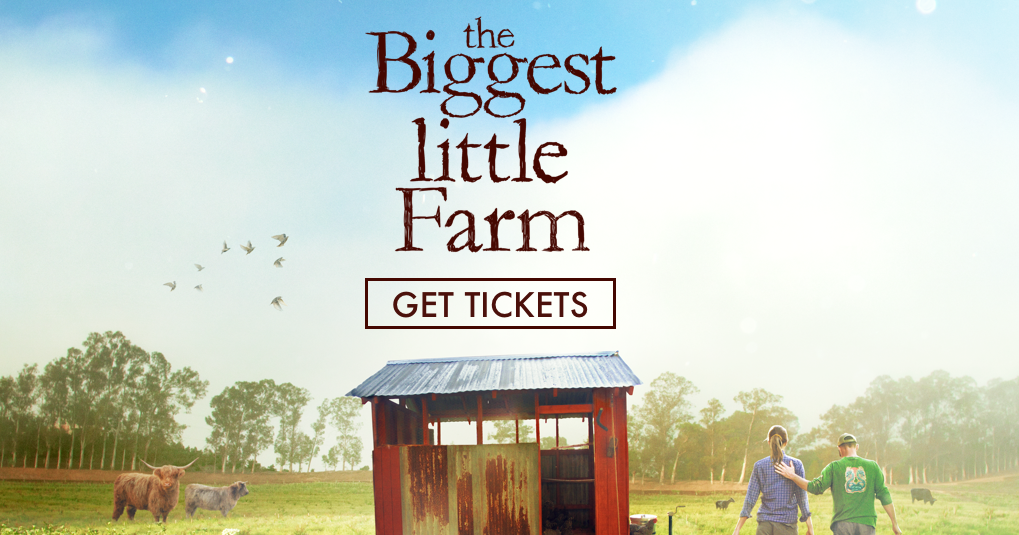 A testament to the immense complexity of nature, The Biggest Little Farm follows two dreamers and a dog on an odyssey to bring harmony to both their lives and the land. Search for screenings and book tickets on the official website brought to you by NEON

Like pretty much everything in life, you can’t take anything to an extreme and not have repercussions.

Things need balance, and fertilizers, pesticides, and GMO’s aren’t without their own issues. Long term viability of the soil is often severely degraded by ‘modern farming methods. He tends to dismiss the health implications (and peer reviewed studies) of what happens to people who eat significant amounts of GMO Foods and Pesticide exposed crops.

All I think of when I see "Lomborg"

The case for the buy-local movement defies logic