An Indonesian navy submarine has gone missing with 53 people on board, military officials say.

The submarine was conducting a drill north of the island of Bali on Wednesday, but it failed to report back and contact was lost.

Officials have called on Australia and Singapore to help in the search. The countries have not publicly commented.

The German-made submarine is thought to have disappeared in waters about 60 miles (96km) off the coast of Bali early on Wednesday morning.

"[The navy] is currently searching for it. We know the area but it's quite deep," First Admiral Julius Widjojono told AFP news agency.
Click to expand... 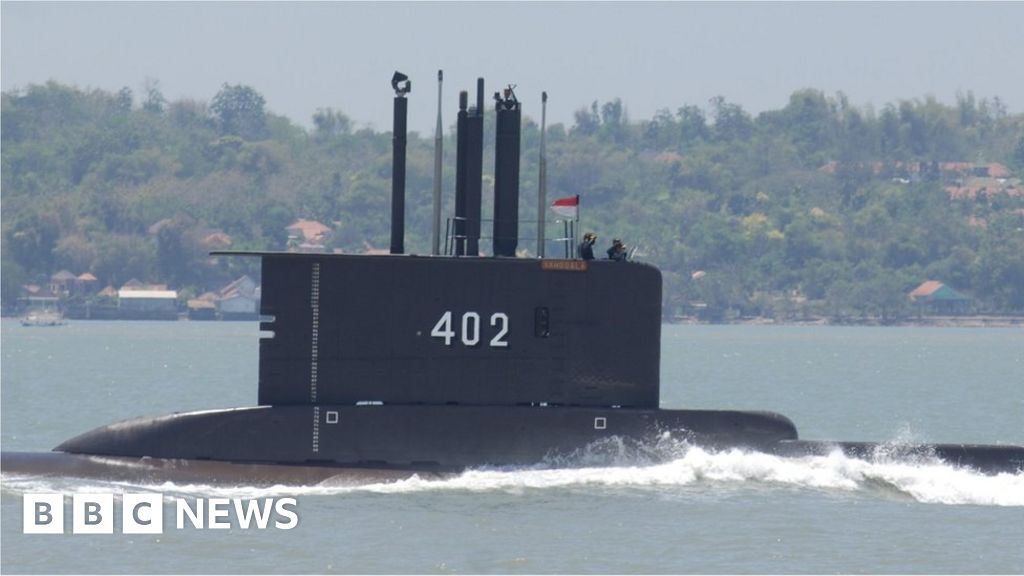 Indonesia is racing against time to rescue the 53 crew of a missing submarine before the oxygen runs out.
www.bbc.com

Indonesian military says submarine missing with 53 on board
Article link​

Hoping things end well, but the info below in yellow isn’t good news.

JAKARTA, Indonesia (AP) — Indonesia’s navy is searching for a submarine that went missing north of the resort island of Bali with 53 people on board, the military said Wednesday.

Military chief Hadi Tjahjanto said the KRI Nanggala 402 was participating in a training exercise when it missed a scheduled reporting call.

The submarine is believed to have disappeared in waters about 60 miles (95 kilometers) north of Bali, he said.

Tjahjanto said the navy has deployed scores of ships to search the area, including a hydrographic survey ship, and has asked for help from Singapore and Australia, which have submarine rescue vessels.

Local media reports said the navy believes the submarine sank into a trough at a depth of 700 meters (2,300 feet).

The Defense Ministry said in a statement that the submarine lost contact after being granted clearance to dive. It said a helicopter later spotted an oil spill near the dive’s starting position.

It said the submarine was carrying 49 crew members, its commander and three gunners.

The German-built submarine, which has been in service in Indonesia since 1981, was rehearsing for a missile-firing exercise that was to take place on Thursday. Tjahjanto and other military leaders were to attend.

Indonesia currently has a fleet of five submarines and plans to operate at least eight by 2024.

The country, the world’s largest archipelago nation with more than 17,000 islands, has faced growing challenges to its maritime claims in recent years, including numerous incidents involving Chinese vessels near the Natuna islands.

Last year, President Joko Widodo reaffirmed the country’s sovereignty during a visit to the group of islands at the edge of the South China Sea.

Geng’s statement drew indignation in Indonesia and prompted the military to increase its forces at the islands. Although China has been making such claims for years, recently dozens of Chinese fishing boats, escorted by coast guard vessels, reportedly made more aggressive moves in the area and ignored Indonesian warnings to leave.
Click to expand...

I hope it turns out ok but I fear its not going to.

Sounds like crush depth. Prayers out to their families and comrades. 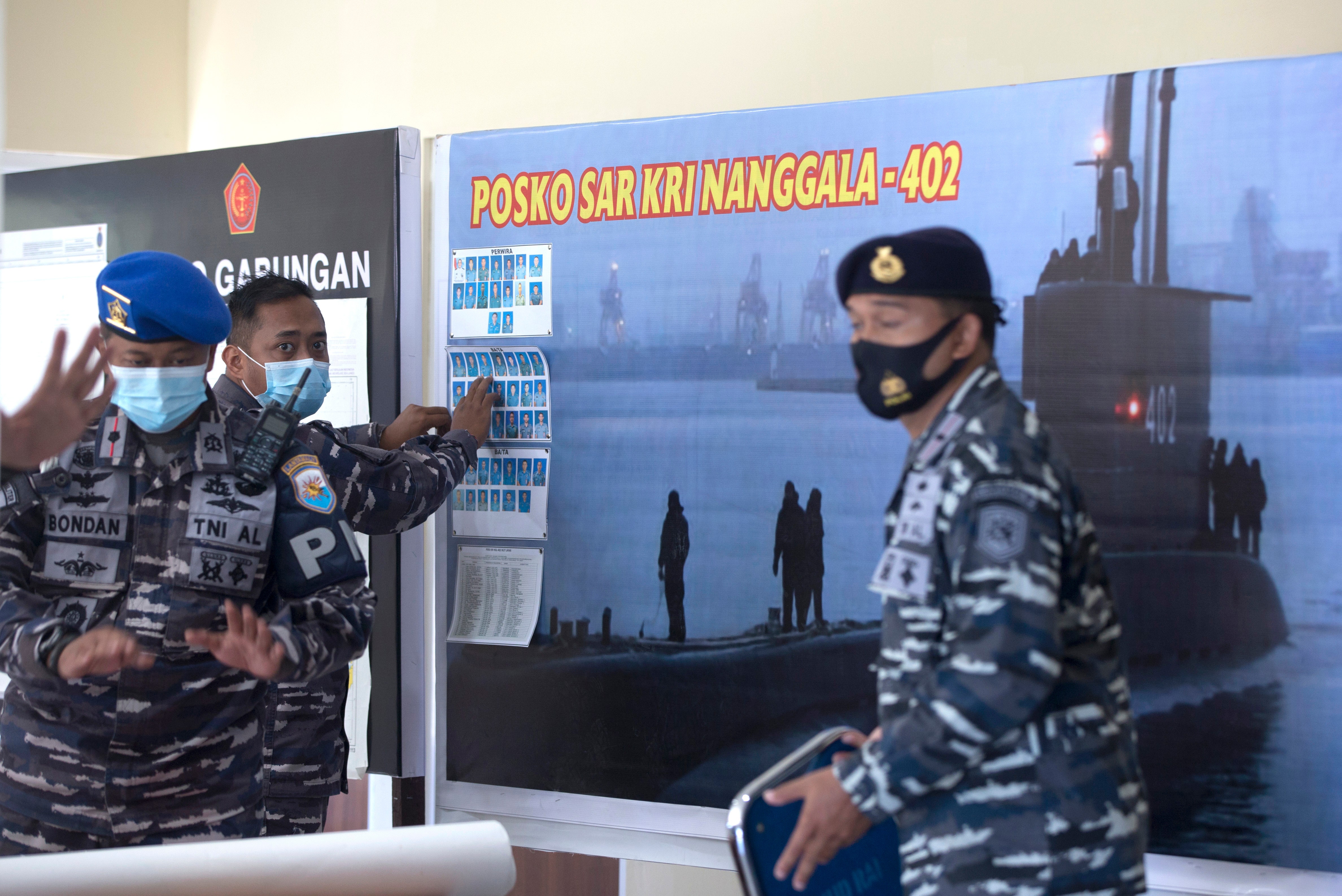 Australia has committed two warships to the search effort, while the U.S. adds a reconnaissance plane to help Indonesia’s navy locate a missing submarine with 53 crew members aboard.

The sub may have been located.


The Indonesian navy says it found an unknown object with 'strong magnetic resonance' in search for its missing submarine, which has less than 24 hours of oxygen left
P

tomahawk6 said:
The sub may have been located.
Click to expand...

Unfortunately with submarine incidents it seems like the location of the sub itself often results in ultimately finding the metal grave of its crew. Hopefully this isn't the case; best of luck to the recovery effort.

Fair winds and following seas, friends. May you be welcomed into Paradise with open arms. Your work is all done here; we have the watch.

For those in peril. I hope they are at peace now.
You must log in or register to reply here.

C
Time:Forward presence of 3 of 4 US "Tomahawk Trident"subs send message to China