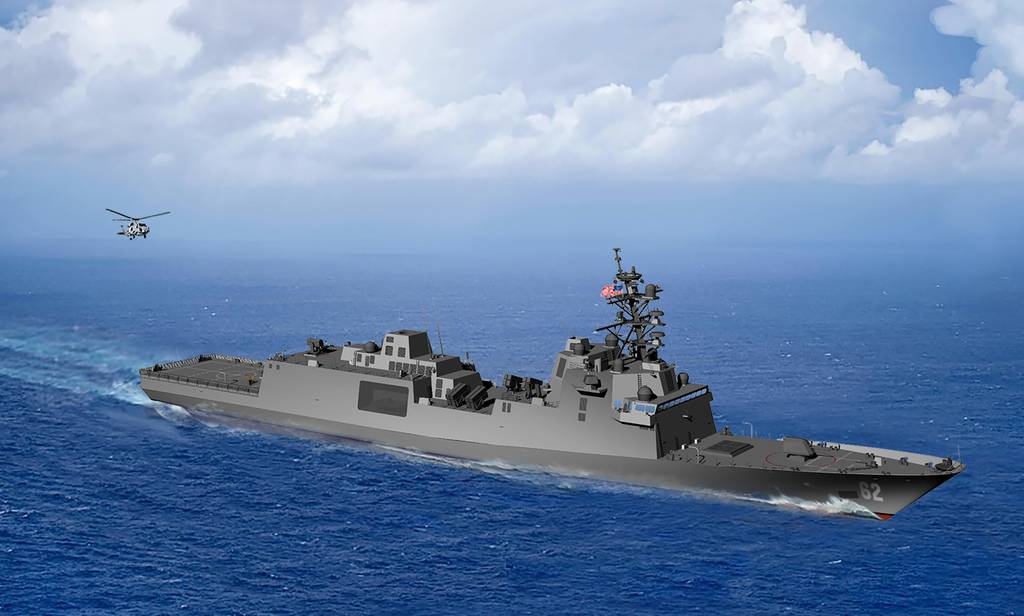 With a second frigate yard competition on the horizon, Austal USA moves to add steel shipbuilding

Austal broke ground in March on a new facility that could make it a contender as a second shipyard for the Navy's new Constellation-class frigate program.

Austal USA is the supplier of the aluminum ferries, the JHSVs and the trimaran Independence class LCSs. The parent company in Australia is also in the running to deliver the 30 Light Amphibs (OSVs) for the USMC.

It is also the supplier of the Armidale patrol boats and their replacements. The very same hulls currently delayed because its Chinese partner has been supplying sub-standard aluminum and new sources need to be found - at higher cost and new contracts with new suppliers.

I think aluminum may have worn out its welcome with the USN (and the USCG).

The U.S. Coast Guard is accepting bids to build up to eleven new Heritage class Offshore Patrol Cutters for about $411 million dollars apiece. Here's how shipbuilders can win the massive contract.

Austal putting itself in the running for the Constellations, the Coast Guards new cutters and, potentially, if Congress approves, the USNs Large Unmanned Surface Vessel which, in some iterations, looks a lot like an unmanned version of the USMCs Light Amphibs (built by Austal in Australia?).