President Joe Biden will present the Medal of Honor to Puckett, 94, on Friday “for conspicuous gallantry during the Korean War,” according to the White House announcement. Korean President Moon Jae-in will also join the ceremony.


Puckett, a former Army Ranger colonel, was awarded the Distinguished Service Cross for “extraordinary heroism” during a battle near Unsan, Korea, in November 1950, according to his award citation. He was a lieutenant at the time, commanding the Eighth Army Ranger Company which consisted of 51 Army Rangers and nine Korean soldiers, when he held off an overwhelming force of Chinese soldiers before eventually being forced to retreat. Having been seriously wounded, he told his soldiers to leave him behind, but was ultimately dragged to safety.
Click to expand... 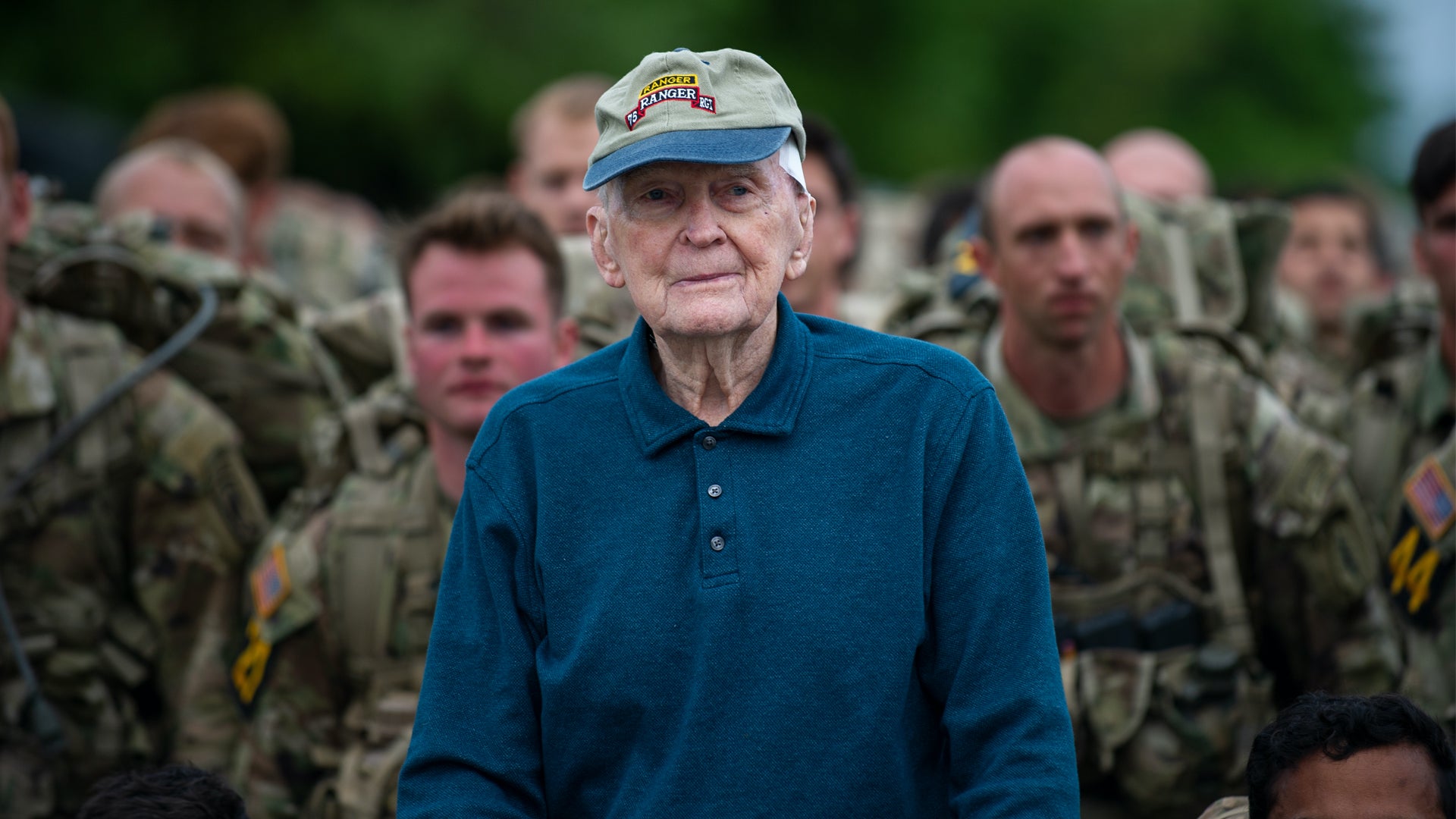 Retired Col. Ralph Puckett will received the medal on Friday.

Well done to him. His valour was exemplary, and finally recognized

Who was the first United States soldier to be awarded the Medal of Honor in WW2?

L
No Greater Love: The Commissioning of the USS Michael Monsoor