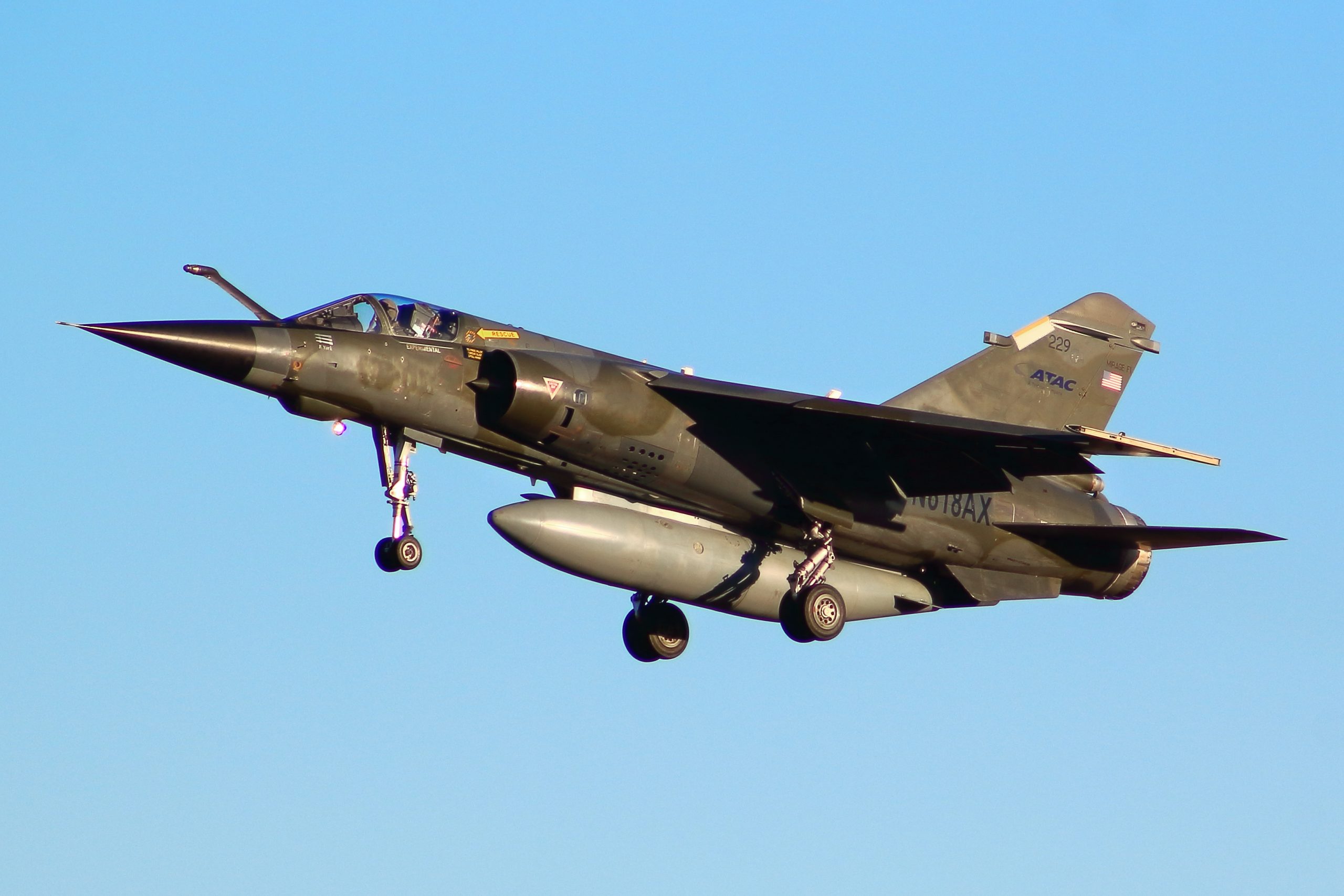 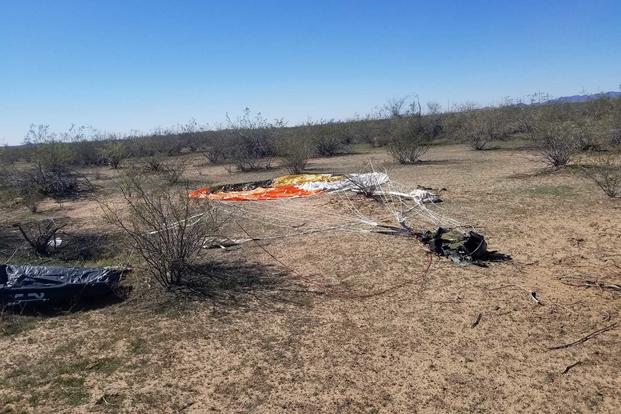 A Mirage F1 fighter jet from Luke Air Force Base in Arizona crashed into a desert field not far from a retirement community.

A Mirage F1 fighter jet from Luke Air Force Base in Arizona crashed into a desert field not far from a retirement community Thursday.
The pilot, who was about 15 miles away from the installation, ejected from the aircraft, according to a statement from the base. The F1 fighter, an aircraft typically used to mimic opposition forces during exercises, was being used as part of a routine training mission, the Air Force said.


Around 11 a.m. Mountain Standard Time, local media reported that the plane crashed near the Sun City Festival neighborhood (where I currently reside), a community in Buckeye, Arizona, about 45 minutes west of Phoenix.

Andy Timmerman, a local land surveyor, was working in the area when he saw the plane coming in low as it was headed for the ground. Shortly after it hit the ground, he saw a "fireball and a dust cloud."


Timmerman said the pilot, a young man, ejected just before the plane crashed and that he landed about "2,000 feet" away from the wreckage. After pulling up in his truck to the scene, Timmerman said he was relieved the man was OK and offered him water.
"We were worried about the pilot," he told Military.com. "The plane wasn't making any noise before it crashed, and then I saw the parachute. I'm just relieved he was OK."

Timmerman said a police helicopter came shortly afterward, and the pilot was talking on the phone with his superiors and seemed to be unharmed.
Brig. Gen. Gregory Kreuder, 56th Fighter Wing commander, said in a statement he "is grateful nobody was hurt on the ground and the pilot was safely recovered with only minor injuries."
You must log in or register to reply here.

Island antique shop even has a fighter jet for sale