The Evolution of Support: The Air Operations Officer 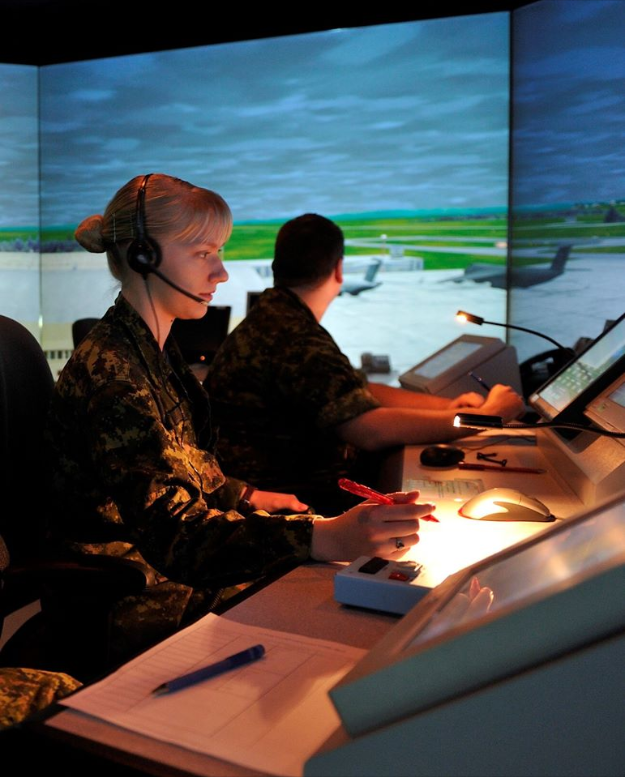 
In June 2019, numerous initiatives were launched to ensure the continuing health of the RCAF to further build and maintain our ability to achieve mission success. The establishment of an Air Operations Officer (AOO) occupation within the RCAF is just one of these initiatives.

This new occupation, which came into effect on 30 November 2019, will perform many of the operational planning and management tasks traditionally performed by air operations occupations such as Pilot, Air Combat Systems Officer (ACSO), and Aerospace Controller (AEC). It will reduce the number of aircrew required to fill non-flying positions, keeping more aircrew focused on their primary function and reducing the overall volume of people requiring aircrew training.

The type of tasks fulfilled by AOOs include leading Joint Rescue Coordination Centres, supporting squadron and wing operations, acting as watch officers in operations centres, and air staff planning, all which will generate purpose trained individuals, thus freeing up our operators to concentrate more on their flying activities. The new AOO occupation will be composed of officers ranging from the lieutenant to colonel ranks, and will draw its initial cadre of officers from feeder occupations of ACSO, AEC and Pilot. Once the training program is finalized, the occupation will open up to everyone including direct entry Canadians and non-commissioned members (NCMs) who, ideally, will commission from the Flight Engineer, Airborne Electronic Sensor Operator, Aerospace Control Operator, and Search and Rescue Technician occupations. Implementation is at an early stage; however, assignments to positions will be phased in with initial Occupational Transfer (OT) from qualified pilots, ACSOs and AECs beginning in the 2020 posting season, including an initial cadre of reserve positions. At this time, it is expected that in 2021 the occupation will open for external recruitment and through a wide variety of entry plans: Direct Entry; the Continuing Education Officer Training Plan; University Training Plan for NCMs; the Commissioning from the Ranks Plan; the Special Requirement Commissioning Plan; the Special Commissioning Plan; and the Regular Officer Training Plan; as well as through Component Transfer and/or OT from any CAF trade.

The new AOO occupation is just one of the many new initiatives to help the RCAF stabilize and grow its capacity and ensure the perpetuation of effective delivery of air and space power now and into the future. More details will come as they are available; watch for the CANFORGEN and look to future issues of PERSpectives for more updates!

Now that the AOO occupation has been established, next to come will be the new occupation insignia (i.e. the occupational crest). It will be developed over the next year for approval by the Director of History and Heritage.

A proposal for combined arms training for Reserve officers
2