An Afghan army deserter who murdered three Australian soldiers had been released from custody in Qatar and his whereabouts were not known, officials said on Monday.

The soldier known as Hekmatullah fled after shooting dead the Australian soldiers and wounding two others on a base in 2012 and was sentenced to death in 2013.

“The government’s position has always been that Hekmatullah should serve a just and proportionate sentence, appropriate to his crimes, and not be granted early release or pardon,” an Australian government statement said.

Defense Force Chief Gen. Angus Campbell told a Senate committee the families of the soldiers were notified of Hetmarullah’s release.

Hugh Jeffrey, a Defense Department international policy expert, told the committee Australia discovered Hekmatullah had been released “from Qatar through highly sensitive intelligence.” Jeffrey did not know the circumstances of the release.

The Qatari government did not immediately respond to a request for comment.

Hekmatullah had been transferred from Afghanistan to Qatar in September last year in a deal brokered by the United States ahead of peace talks between Afghanistan and the Taliban ...
Click to expand...

Yup, there will be lots of little ugly things like this.

From a legal standpoint- on what authority was he held in custody? It sounds like he was convicted and sentenced under the domestic laws of Afghanistan. If Afghanistan’s new government has decided to give clemency in some cases related to the war, there’s unfortunately bugger all we can do about that. We lost and we left…

It sounds like this individual was one of six such prisoners transferred to Qatar, all of whom has murdered westerners. Anyone taking bets on the other five? 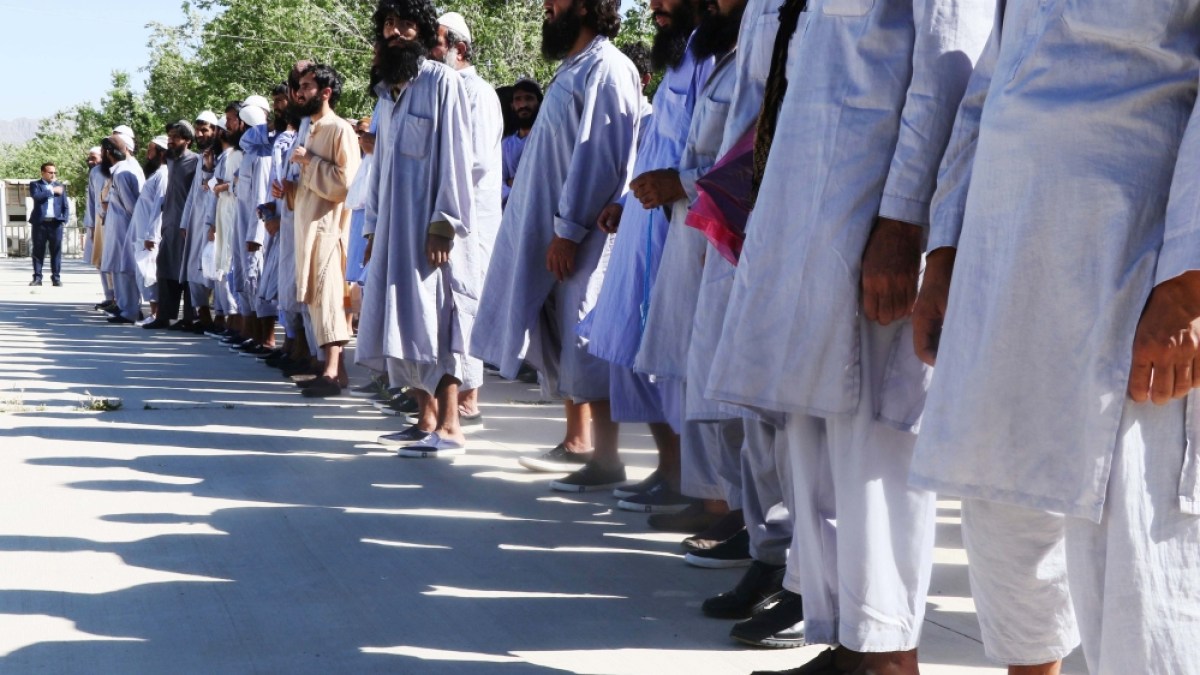 Taliban prisoners to be ‘moved to Qatar’ ahead of talks

Talks between the Afghan government and the Taliban were repeatedly pushed back over disagreements on prisoner exchange.

www.aljazeera.com
You must log in or register to reply here.

Lt. Clint Lorance Could Be Any One of Us
2 3

"Soldier who attempted suicide on fast-track for dismissal as DND..."