Four women who worked on the front lines of fisheries monitoring in Canada, often alone on a boat full of men, allege their jobs were a hellish grind of sexual harassment, assault, intimidation, and threats.

Twenty-six days on a tiny ship with a lecherous old man: if that had been in the job description, Kim would probably have found another job.

But she wanted to be a professional marine biologist, and working on a miserable rust bucket as a fisheries observer was a means to an end, something she could do to protect the environment while gaining valuable experience.

She had overcome the seasickness, the unreliable shifts, and the long hours that drive many people out of the business. But she didn’t sign up for 3 1/2 weeks of harassment.

On the ship that served as both her workplace and temporary home, Kim, then in her mid-20s, was constantly catcalled, hit on, and leered at, with no place to escape. As far as personal space goes, the options at sea are limited: even the sleeping quarters are usually shared. For other sufferers of workplace harassment, at least they get to go home at the end of the day.

One day as she loaded supplies, a fisherman, a man as old as her father, stopped her. “What’s in the box?” he asked. “Is it condoms?”
By this point, she said she had been sexually assaulted twice by her supervisor. She dressed in shapeless, baggy clothing and stopped wearing makeup, and said she would “purposely act disgusting” around the fishermen—all to avoid the inevitable come-ons.

Kim, whose name has been changed to protect her identity, knew she wasn’t the only woman being abused far out at sea.

Four women, including Kim, who worked on the front lines of fisheries monitoring in Canada, say they were dropped into a hellish grind of sexual harassment, assault, intimidation, threats, and horrifying animal abuse while they watched helplessly. In one case VICE World News has learned of, a woman was raped at the hands of a crew member while docked far from home, unable to leave the boat.

Two of the former observers spoke with VICE World News on the condition they not be named, out of fear of their former colleagues and bosses.

Three of the women said the private company that put them there, Archipelago Marine Research, failed to protect them. The company said in a written response to VICE World News that it does not take such reports lightly.

“We have company policies to address any behaviour like this that may occur,” an Archipelago executive wrote. “These policies have been in place for many years and are regularly reviewed and updated according to legislated changes and input from staff and subject matter experts.”

The company said it has procedures in place for dealing with complaints of harassment, which include initiating outside investigations. “Archipelago management staff are required to follow up with the skipper, licence holder, our contract authorities, and DFO (Fisheries and Oceans Canada) depending on the nature of the incident,” the spokesperson wrote.

The company declined in multiple instances to comment on the behaviour of its staff or ship crew members. (The crew are not Archipelago employees, but rather work for the owners of the ships.)

“At-sea observers are not DFO employees, they are employed by at-sea observer corporations,” Fisheries and Oceans Canada said in a statement. “As such, the corporations are responsible for ensuring a safe working environment of their employees when deployed on a fishing vessel in accordance to the appropriate provincial or federal legislations prevalent to worker safety.”

The experiences of observers are indicative of an even bigger issue in the global marine industry: Stuck between authorities with no clear jurisdiction for investigation, observers who suffer abuse or worse rarely find justice.

“Everywhere observers go they’re getting harassed,” Liz Mitchell, president of the Association for Professional Observers, told me during earlier reporting into the treatment of observers.

https://www.vice.com/en/article/4ad...-nova-scotias-commercial-lobster-season-opens
“The main problem is the lack of transparency,” Mitchell said. “I’m sure it’s underreported.”

Cases of harassment and assault can go unreported for years or even permanently, and there is no formal mechanism for making them public.
In internal emails obtained by VICE World News, Archipelago has repeatedly warned current employees not to speak to the media, making it difficult to ascertain if the sexual harassment is ongoing. But current and recent observers told VICE World News that intimidation, threats, and other types of harassment are not uncommon. 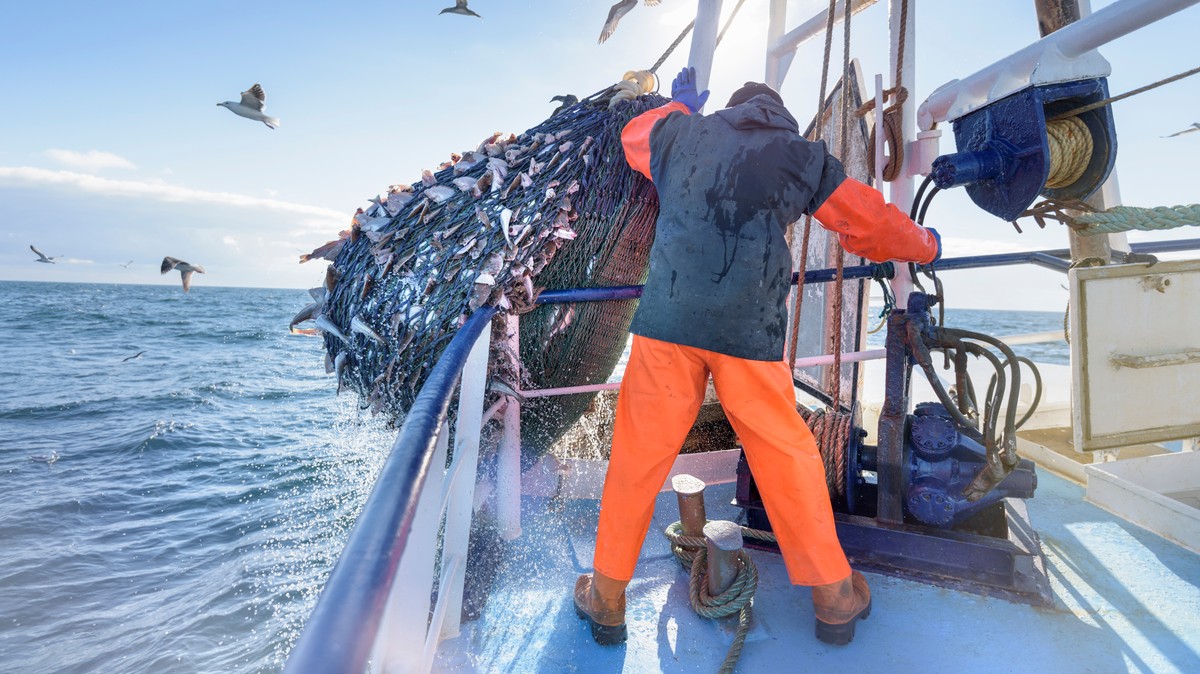 Four women who worked on the front lines of fisheries monitoring in Canada, often alone on a boat full of men, allege their jobs were a hellish grind of sexual harassment, assault, intimidation, and threats.

A lot of the crews are the less successful portions of society, it's not surprising. Some vessels are tightly run by good skippers, but any international flagged vessel would be a high risk and very little that can be done.
C

The company doesn't sound great, at least the PR is bad from the optics of the article. Anytime a company pressures employees not to talk to the media, while the corporate side puts out a fancy-worded press release, you know something probably isn't being handled well...

The harassment, unfortunately, is probably unavoidable for the most part. It sucks, and it's wrong. But, I'm guessing it'll happen in one form or another. (Dirtbags everywhere.)


“We have company policies to address any behaviour like this that may occur,” an Archipelago executive wrote. “These policies have been in place for many years and are regularly reviewed and updated according to legislated changes and input from staff and subject matter experts.”

^^ This line made me shake my head. Subject matter experts are regularly inputting their expert opinions to this company? How much more basic can 'rape is bad' get?
You must log in or register to reply here.